Don’t let the pound take your property dreams down with it!

If you put a deposit down for a property you see this summer, when you come to complete in two months’ time will you still be able to afford it?

On the trading floor at Smart Currency Exchange we change money for hundreds of people each month to buy homes abroad.

We expect a rush of clients as the summer comes to an end and people return from holidays. Six months of cold, damp and darkness isn’t a very cheery prospect for most of us. Did you know that most of Britain gets about 1,500 hours of sunshine per year, compared with Alicante on the Costa Blanca which has nearly 3,000 hours? That’s twice as much sunshine when you buy abroad.

Britain gets about 1,500 hours of sunshine per year, compared with Alicante on the Costa Blanca, which has nearly 3,000 hours

For anyone lucky enough to be buying a home somewhere sunnier to escape to in the autumn and winter, you may be wondering what is happening to the pound right now?

It’s hard to avoid weather metaphors again. The Eurozone is still in a heatwave while there’s a real nip in the air for the pound.

Since mid-August the pound has dropped right down to below the €1.10 level and stayed there. Today (24th August) the pound rallied a little after the release of Gross Domestic Product (GDP) data showed that the British economy is still growing (yay!), just not very quickly (boo!), by 0.3% in the second quarter of 2017. The pound buys you just below €1.09 and US$1.29 at the time of writing, still around the lowest euro exchange rate we’ve seen since the financial crisis ten years ago, but at least the decline has been arrested for now.

This means that for a €150,000 property you would pay just under £138,000 at the interbank rate. Our traders will get you as close to that rate as possible – usually much closer than your high street bank will do.

The question is, if you put a deposit down for a property you see this summer, when you come to complete in two months’ time will you still be able to afford it?

The question many of our readers are asking is, if I put a deposit down for a property I see this summer, when I come to complete in two months or so, will it stay there or will it have dropped further? One of our currency traders had a very upsetting call last week where a distraught client realised that the drop in the value of the pound had ruined her dream of buying abroad – she had put a deposit down and now could not complete. 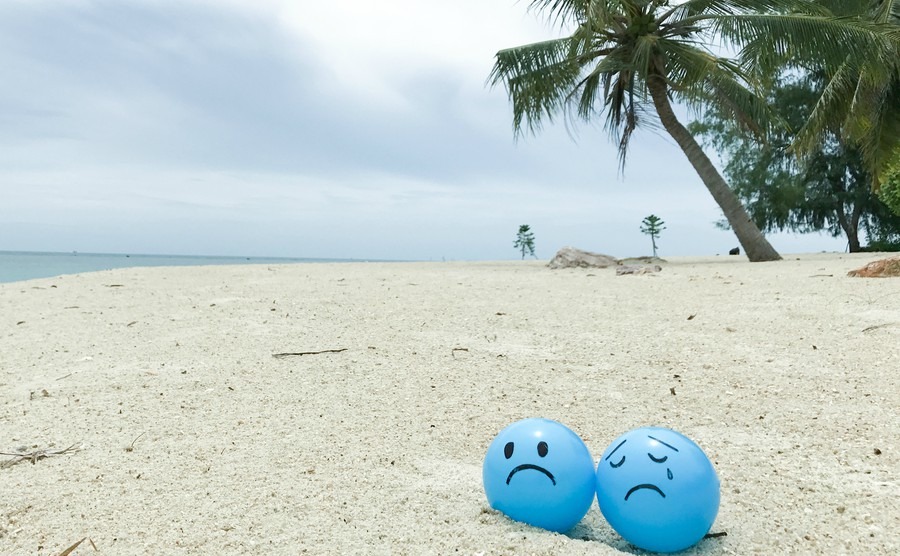 Could this happen to you? That raises two questions: where will the pound go next and can you protect your budget so it won’t affect you anyway?

Firstly, the rate. Could we even reach parity, one pound for one euro, over the next couple of months? That is still a long way off, and unlikely, but we’re already seeing that at exchange booths at airports, and some high street banks will be offering you not far above it even for large purchases. We have a Conservative Party Conference and a German election in the next five weeks, and either could throw up a political surprise with risks to the pound or euro.

On the other hand, businesses in the Eurozone are starting to worry as their products and services for export get more expensive. So we expect the European Central Bank to try and dampen down the euro, in which case the pound could bounce back. If Prime Minister Theresa May performs well at the Tory Party conference the pound might well enjoy an Indian summer and strengthen, especially if the government can change the narrative on the EU negotiations, which is currently that the British are being outsmarted.

Secondly, can you protect your budget? That at least we do know for certain: Yes!

If you want to know more about protecting your budget, you can either give us a call, on 020 8108 5163, or complete an application or download our free guide, the Property Buyer’s Guide to Currency.

One last thing, I said that most of the trading on this floor is to help people buy a home abroad, but with the pound so weak right now this is a great time to be bringing money back from the Eurozone. Do talk to us to secure your rate when repatriating finds too