Why do currencies constantly move?

The world’s currencies are never still. Each day the pound rises and falls in value against the euro, the dollar, the yen and the rand. Why?

If you subscribe to the Currency Note of our partner Smart Currency Exchange, you’ll know that an incredible array of factors affect the value of the pound in your pocket when you spend it abroad. If you would like to subscribe, you can sign up to it here.

Exchange rates are never still, strengthening and weakening as governments, financial institutions, companies and individuals buy and sell currency. For most of us, we are just buying currency for a trip abroad, or even for a big purchase such as a holiday home. Those big institutions and governments, however, are buying in response to economic and political news.

The pound’s underlying strength, like any currency, is based on the health of the economy

This includes news on monetary policy, inflation, consumer confidence, GDP and the balance of payments. When you open a free currency account with Smart you can speak to your own personal, dedicated trader who can explain all these factors to you.

Here, however, is a brief explanation of what is driving the rises and falls in the pound, the euro and the US dollar.

The pound’s underlying strength, like any currency, is based on the health of the economy. That is why the pound fell so fast after the Brexit referendum – hardly surprising give the warnings from the OECD, IMF and British Chancellor about the negative effect it would have on the economy. The fact that the economy has not tanked, so far anyway, is what has kept it from dropping further.

On a short-term basis, however, the monthly decisions on interest rates made by the Bank of England’s Monetary Policy Committee (MPE) are one of the most critical factors. That, in turn, is based on such data as inflation rates, house prices and consumer confidence, as established by the Nationwide Consumer Confidence Index (NCCI). The monthly statement on the growth or fall of the economy – the GDP reports – is also vital, as is the Balance of Payments, which monitor how the UK is interacting with the rest of the world.

At a political level, financial markets like stability, but they also tend to favour governments that believe in the free market. Above all, however, you cannot escape Brexit this year. The worst the deal looks for UK business and exporters, the lower the pound goes. 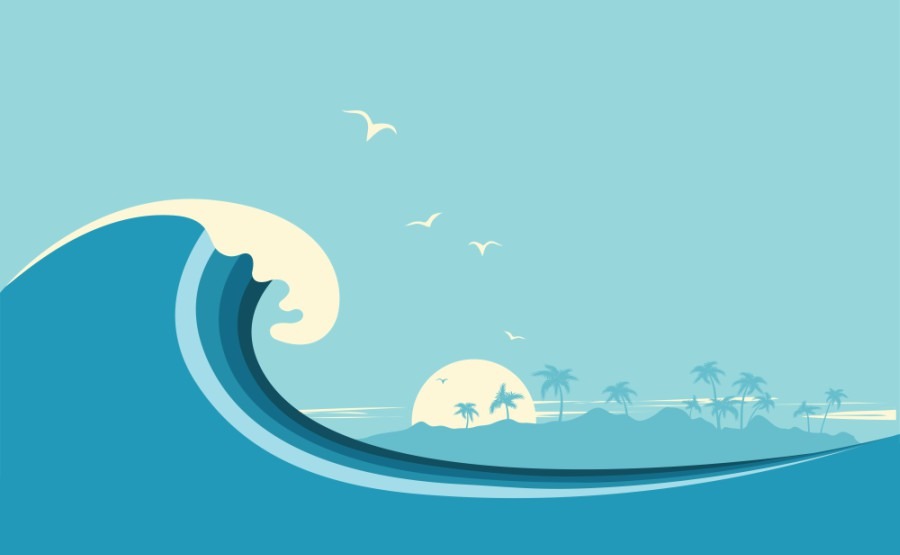 At the European level, interest rates are decided by the European Central Bank (ECB). The biggest economy in the Eurozone is Germany, so economic data from there will be most influential. Data such as inflation and unemployment is important, but those tend to be the end results of trends that were discernible long before if you know where to look. So analysts look further back along the supply chain, to the Purchasing Managers’ Index (PMI), for example. If factories are buying, the economy is looking good and the euro should be buoyant.

The euro is also buffeted by political news from throughout its 27+1 members. Catalonian independence, Angela Merkel’s struggles to form a government in Germany, the ongoing problems of Greece, all knocked the euro in recent weeks. It reacted well, however, to the election of President Macron in France.

If you can’t organise a trip abroad just yet but are ready to buy, could you make it to just inside the M25 instead? Smart Currency Exchange and Property Guides will be at Your Overseas Home, a new style property show where you will have the time and space to discuss your requirements in depth, with carefully selected experts. It’s free to come along, on Saturday 18th November 2017, so if you are ready to buy visit the Your Overseas Home website.

The world’s most traded currency is having an interesting time right now. The American economy is doing well, and traders have been following positive data on the housing market, jobs and retail sales. On the other hand, politically there are problems for the dollar. These include twitter exchanges between President Trump and North Korea.

The biggest influence on the “greenback”, however, as in other countries, is monetary policy. This determined by the Federal Reserve Board (“the Fed”) which decides interest rates.

The dollar is the world’s most traded currency

It may seem unfair that the price of your property abroad is so dependent on US wage levels or the viability of Italy’s banking industry, but it is. A change in the value of the pound against the euro by just 1%, which happens on most days, will raise or lower the price of a €150,000 home by well over £1,000.