Transition deal – what it means for you.

The announcement on Monday (19th March) that the UK’s post-Brexit transition deal with the EU will continue to 31st December 2020 offers a breathing space to British people retiring or relocating to European Union countries. Here are some pointers for British citizens planning to buy a home and start a new life in Europe, before or after Brexit…

The deal announced by the UK’s lead negotiator David Davis and the EU’s Michel Barnier means you should have longer than you first thought to move to Europe and receive the same EU rights as British expats who relocated pre-Brexit. We say “should” because as Mr Barnier said: “Nothing is agreed until everything is agreed.”

You should have longer than you first thought to move to Europe and receive the same EU rights as British expats who relocated pre-Brexit.

The deal could still unravel, but this seems highly unlikely. So you can plan your new life abroad with some confidence. After the official Brexit day on 29th March 2019, the UK will enter an ‘implementation phase’. This will last until 31st December 2020.

As well as helping businesses to plan, the transition phase will help UK citizens in the rest of Europe, and those from the EU living in the UK. You will be able to sort out your affairs, apply for residency and find somewhere to live, all without the panic that the March 2019 deadline had been creating for many of our readers. It will be of immense help both to those already in the final throes of moving abroad, and those still in the planning stage.

It is especially good news for British people retiring abroad, or with more complex and expensive health needs. The right to transfer your state healthcare benefits and receive an annual uprating in your UK pension is guaranteed at least until the end of 2020. That means that retirees will receive the “triple lock”, a pension that rises in line with inflation, average earnings or 2.5%, whichever is greater.

Don’t think you can sit back and relax for nearly three years though. Although all procedures are intended to be streamlined, when dealing with any overseas bureaucracy (or our own) it can still make sense to act sooner rather than later. 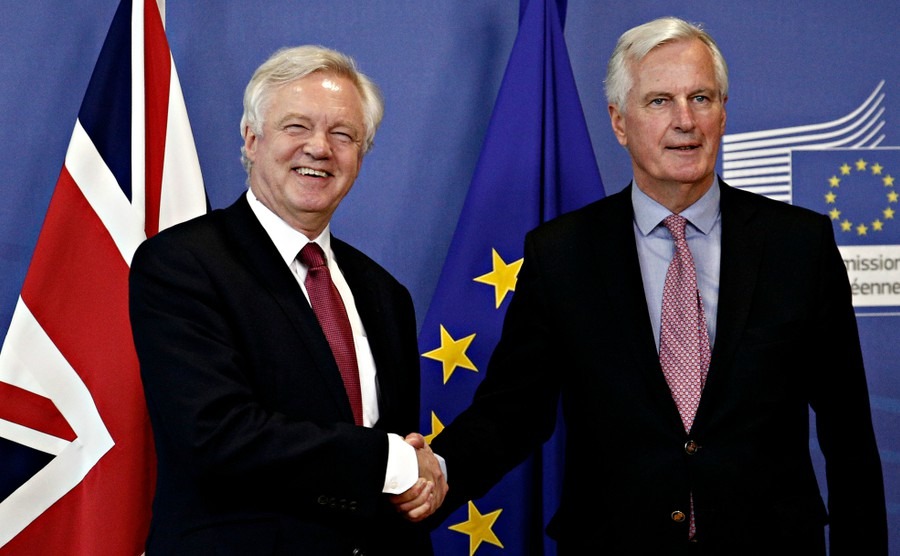 Key to maintaining your right to live in the EU and receive current benefits is to apply for residence status and start the process of obtaining a residency card. This can be done during the transition period, but it may be a smoother process if done before. In most European countries, you need four things: your passport, your local tax number, proof of your address and enough income or savings to live on without becoming a burden to the host nation.

The tax number (NIE in Spain or AFM in Greece) is similar to your national insurance number in the UK. It can take a while to arrive in some countries. The required income is generally around €1,500 per month. In Greece it is €4,000 per person in savings in a Greek bank account. This highlights the kind of issue to be aware of though – you may need to be resident in Greece for a while to open a bank account there. It is in these sorts of areas where matters might get complicated.

For long-term peace of mind and the freedom to move home within Europe, aim for permanent residency status. You are normally entitled to do this once you have resided legally in an EU country for five years. Brexit shouldn’t remove this right. According to the terms of the transition deal, UK nationals who have resided in an EU state for less than five years by the end of the transition period will still have the right to “acquire the right to reside permanently” in that state. Check any deadlines that might be applicable to making a residency application during the transition period. In some circumstances, there could be an extension available.

For long-term peace of mind and the freedom to move home within Europe, aim for permanent residency status.

Any UK nationals already residing legally in an EU country may be required to make a new application for residency status within the transition period. This will be up to the relevant country to decide. Even if they are not required to do this, for peace of mind they will be allowed to request a digital version of the new residency document. Similarly, anyone who already has permanent residency status before the end of the transition period shall have the automatic right to exchange their residency card for the new version.

During the transition period and beyond, British pensioners who are resident in an EU state and who qualify for the S1 system, will continue to be entitled to the same state healthcare benefits as the local citizens. According to the transition deal, the European Health Insurance Card (EHIC) will also remain available, providing access to free or reduced healthcare when spending time in another EU country. If you do not have an S1 form, it is likely that you will need to join the local healthcare system or provide proof of comprehensive health cover in order to gain residency.