The United Nations has released its 7th annual World Happiness Report. The report polls people in 156 countries to see how they feel about their lives there. Spoiler alert, in 2019 Finland is the happiest country and South Sudan the least. But where does the country you’re planning to move to feature? And where does it score highly? 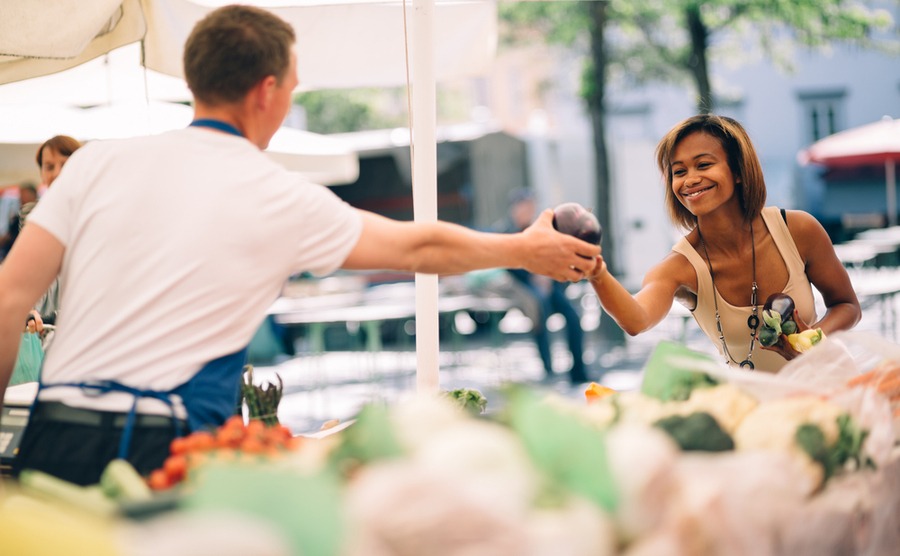 How happy are the people in your favourite country?

The World Happiness Report is widely seen as the most academic, accurate and independent of the various measures of satisfaction in the world. Respondents in each country are asked to rate their happiness on a ladder. Being top of the ladder is a 10, and the bottom of the ladder is 0. They then rate their position on the ladder on six variables: wealth, social support, healthy life expectancy, freedom to make choices in life, generosity and their perception of corruption.

For example, for social support they were asked: “If you were in trouble, do you have relatives or friends you can count on to help you whenever you need them, or not?” For freedom to make choices, they were asked: “Are you satisfied or dissatisfied with your freedom to choose what you do with your life?” For generosity they were asked: “Have you donated money to a charity in the past month?” but this was then taken into account with the initial question on wealth. So someone who earns a little but gives a little would be scored “happier” than if they earned a lot and gave not much!

They were also asked about their more gereral feelings: “Did you experience the following feelings during a lot of the day yesterday?” followed by a list including happiness, laughter, and enjoyment, but also worry, sadness, and anger.

The results were then calculated and compared to a country called Dystopia, which they regarded as being 0 for every measure.

Last year’s are in brackets

You can see the full World Happiness results here.

You might have imagined that the UK would be doing rather badly, but the UK leapt four places from 19 to 15. It overtook the USA, Ireland, Belgium and Germany. This is also a great improvement on the average of 23rd place between 2012 and 2015. We are supposed to be busy stockpiling for Brexit and arguing on social media. Well, perhaps we just like an argument! Or maybe Brexit isn’t as unpopular as we might have heard? Or could it be that Brexit has left the Irish, Germans and Belgians even more depressed?

The UK scored especially well for social support, health, generosity and general instances of happiness in the past 24 hours. However, it lagged slightly behind its neighbours on wealth.

Although slipping behind the United Kingdom must have been painful, Ireland remains a solidly happy, top 20 country, as it has been since the poll started (unlike the UK). It scored well for the freedom to make life choices and on wealth.

The Land of the Free scored slightly below most Western European countries for freedom, interestingly enough. It also fared badly for health outcomes. However, as anyone who knows any Americans could guess, Americans are generous. We might have assumed it would be far behind Canada, but also fascinatingly, it was only four places (out of 156) ahead of Mexico.

Although sharing the continent of North America, Canada beat all of its warmer cousins to take ninth place. What is it with colder countries? It racked up the points for wealth and health and freedom of choice. It was a little less generous than the US, and was the biggest faller in the top 10, slipping two positions to swap with Sweden.

The happiest of the Commonwealth countries, New Zealand held steady in seventh place, where it has been since 2012. It scored very well for freedom of choice – perhaps surprisingly for such a small and geographically isolated country. It was also a top scorer for lack of corruption either in government or business.

Like America and its relationship with Canada, Australians probably won’t mind being beaten by New Zealand. “Good on yer”, you can hear them say. Amfd at leats they’re happier than the Poms (although come back to us after this summer’s Ashes). Australia did scored highly for wealth, as you would expect for a countr that has enjoyed 27 years of uninterrupted economc growth!