Which country fits your personality?

We’ve assessed some of the most popular destinations on the planet to help you discover which country fits your personality. Whether you’re seeking a taste of luxury, the great outdoors, a laid-back existence or the bright lights, here are some places to consider.

A touch of class in France

France has it all when it comes to high class living. From the fine art, culture and high fashion of Paris, to the luxurious lifestyles of the impossibly tanned super-rich down on the Cote d’Azur, there’s no other country where the scenery, people, food, drink and culture exudes so much class. Living the high life in France doesn’t have to mean breaking the bank, however. There are areas where rural chateaux go for a song.

Head here to live the good life and you will be joining a thriving international expat and retiree scene. Angelina Jolie, Joan Collins and Elton John are just some of the high-class stars with a place over here. Not classy enough? Bill Gates has a home in Nice. He’s bound to invite you over for cheese and biscuits.

Being so classy, you’ll probably be sailing your yacht over or popping over by private jet. Should you opt to slum it, however, or bring the servants over, there are plenty of ferries, flights and trains that go over and under the Channel.

Australians have a reputation for being some of the most laid-back people in the world.

A laid-back life in Australia

Australians have a reputation for being some of the most laid-back people in the world. Is it due to their isolation from the rest of the world, their year-round supply of sunshine, or their endless stretches of pristine coastline? Whatever it is that makes the Australian culture so relaxed the chilled out atmosphere is contagious.

After a year or two of living here you’ll be as cheerful as Olivia Newton-John and as relaxed as Shane Warne. The locals don’t think anything of barbecues on the beach or mild winters spent outdoors. Most Australian cities even offer a relaxed lifestyle, from Darwin in the north and Adelaide in the south to Perth in the west and Cairns in the east. 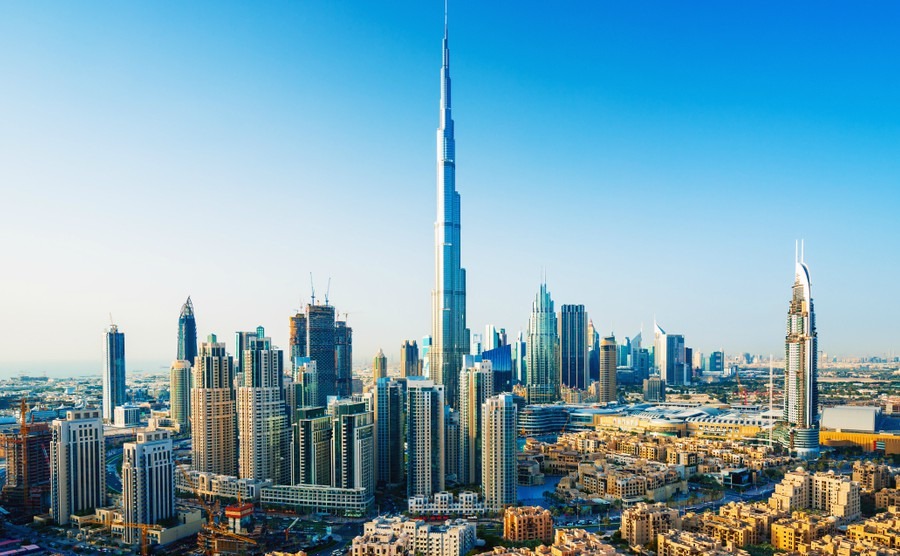 Live the high life in the UAE.

The great outdoors in Canada

Canadians are renowned for their love of the great outdoors. Who can blame them with all that space and jaw dropping scenery? Even a spot of snow and ice won’t stop them enjoying the wonderful landscapes they have at their disposal. In fact it only encourages them. Whether you want to hike up mountains, ski down them or paddle on the world’s largest lakes lake, the opportunities to enjoy the great outdoors are seemingly endless in Canada. Even if you choose to buy a home in a major city like Vancouver, you’ll have lakes, snow capped mountains and the Pacific Ocean on your doorstep.

The United States has a diverse mix of cities for anyone that craves the hum and conveniences of urban life.

City living in the USA

The United States has a diverse mix of cities for anyone that craves the hum and conveniences of urban life. Great examples include: the energy of New York, which isn’t called “the city that never sleeps” for no reason; the laid-back, liberal, Californian appeal of San Francisco; the hipster heaven that is Portland, Oregon; and the theme parks and sunshine of Orlando, Florida. Whatever you want from a city, you’ll find one that suits your personality in the USA.

The glitz and glam of the UAE

If you’re seeking a bit of glitz and glam from your life abroad, look no further than Dubai in the United Arab Emirates. Head here and you’ll find a man made palm-shaped island overlooked by staggeringly high buildings and a futuristic metro system that seemingly glides through the sky. Make the move here and you will be joining an established expat population which enjoys opulent shopping facilities, classy nightlife and dining scenes and an abundance of well-paid work opportunities.

Wherever you choose to live, learning a few negotiating tips could net a you more house for your money. Download our guide, How to Negotiate Abroad. It’s written by a licensed estate agent and is packed with insider tips.