Where to buy on a budget

It’s a big world out there. So if you want to avoid the inflated property prices charged in destinations popular with overseas buyers, consider taking a viewing trip to these affordable and slightly leftfield alternatives.

Owning a holiday home doesn’t have to set you back hundreds of thousands of pounds. What if we told you that you could have the holiday home you have always dreamed of, without giving up your life savings to do so? There are plenty of countries that offer a great alternative to those destinations that traditionally attract overseas property buyers, and they will cost a fraction of the price. If you’ve been searching for the perfect place to relax and unwind in your retirement, or for regular breaks from your busy everyday life, why not try these affordable countries?

Instead of France try Tunisia

If the seductive nature of France is luring you, but you’re not so infatuated by the overblown price tags on holiday homes, why not explore Tunisia instead? This north African country offers an equally splendid climate, intriguing French culture, Mediterranean coast and mesmerizing architecture. Yet you can live there on a severely reduced budget. Instead of paying £450,000 for a two-bedroom flat in a French hotspot such as Nice, why not explore Tunisian expat hubs such as the capital Tunis, where a similar flat costs a mere £150,000.

Instead of Australia try New Zealand

Australia offers one of the highest standards of living in the world; however it comes at a high price. A two-bedroom flat in Sydney will cost at least $734,000 AUD (£450,000), while a similar apartment in New Zealand’s capital Auckland will be on the market for around $179,000 NZD (£100,000). The overall cost of living in New Zealand is also much more reasonable, leaving you with more money at your disposal. 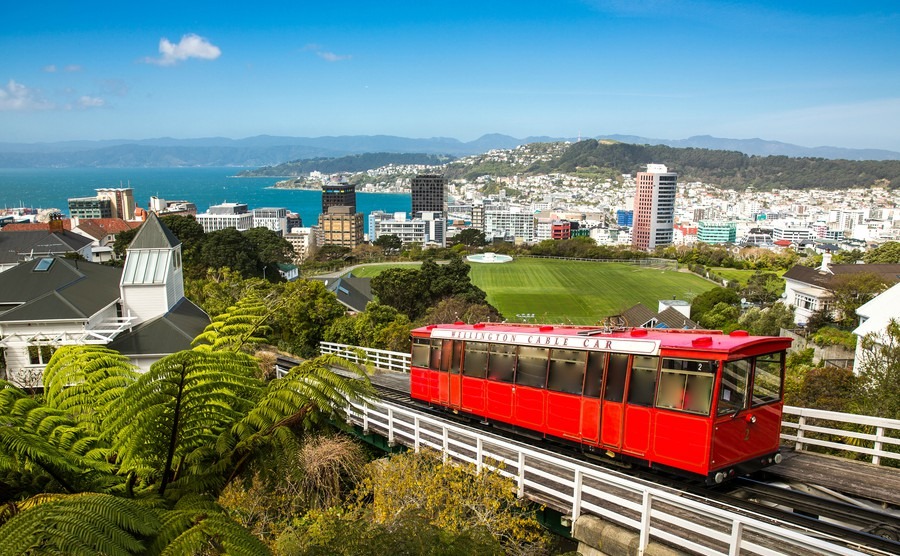 Property prices are generally cheaper in New Zealand than Australia.

Instead of Costa Rica try Nicaragua

Expats and retirees have been flocking to the shores of Costa Rica for some time now, as it offers a safe, relaxing and beautiful Central American holiday home destination. Due to the waves of foreigners taking up residency in Costa Rica, the cost of property has risen drastically in recent years. Expect to pay an average of 107,200,000 CRC (£144,600) for a two-bedroom holiday home in the coastal resort of Playa Ocotal. For a similar property in Nicaragua to the north, you can expect to pay about 3,900,000 NIO (£100,000).

Instead of Spain try Portugal

Spain is a perennial favourite with British property buyers, with plenty of year-round budget flights there from UK shores. The nation has been recovering from the 2008 global financial crisis and property prices are beginning to rise – especially in tourist and expat hot spots. A two-bedroom flat in Barcelona will cost you €434,000 (£400,000), while a similar style property in Lisbon, across the border in Portugal, is a more realistic €380,000 (£350,000).

Instead of Dubai try Morocco

Fascinated by the culture of Dubai but don’t fancy the price tag, why not consider Morocco instead? In Dubai a two-bedroom flat will set you back 2,325,000 AED (£490,000), while a similar property in Marrakech will cost you a fraction of that at around 1,814,000 MAD (£150,000). Both destinations have a warm climate and intriguing culture, but Morocco offers more affordable property prices.

Instead of the Bahamas try The Dominican Republic

The Bahamas is an ideal holiday home destination: warm tranquil waters, laid back pace of life and friendly locals make it more than idyllic. The Bahamas has, however, been discovered by an army of overseas buyers, and holiday home property prices can be at the higher end of the scale as a result. The average price of a two-bedroom apartment in Nassau is 258,000 BSD (£200,000). Just south of the Bahamas in the Dominican Republic expect to pay half that.

If you’re looking for an overseas property deal on a budget, these alternatives to popular hot spots provide great options. Instead of taking the path most travelled, veer a little to the left, try something that is just emerging and prosper as a result.