With pollution killing millions each year, these seven countries have been judged to be the cleanest in the world to live.

According to the World Health Organisation, seven million people die prematurely because of pollution each year. Don’t assume these are people who were already knocking on heaven’s door either – many are children, and even people apparently in the peak of health can be laid low by the heart disease, strokes and respiratory infections caused by pollution. It is a huge problem and will quite possibly get worse, not better.

Pollution is a huge problem and will quite possibly get worse, not better

Some countries, however, are cleaner than others. Here are the top seven cleanest countries in the world as rated by Forbes magazine.

Iceland’s sparse population of 311,000 get 80% of their energy from geothermal and hydro energy, and is the cleanest energy consuming country in the world. The country is also impeccably tidy. 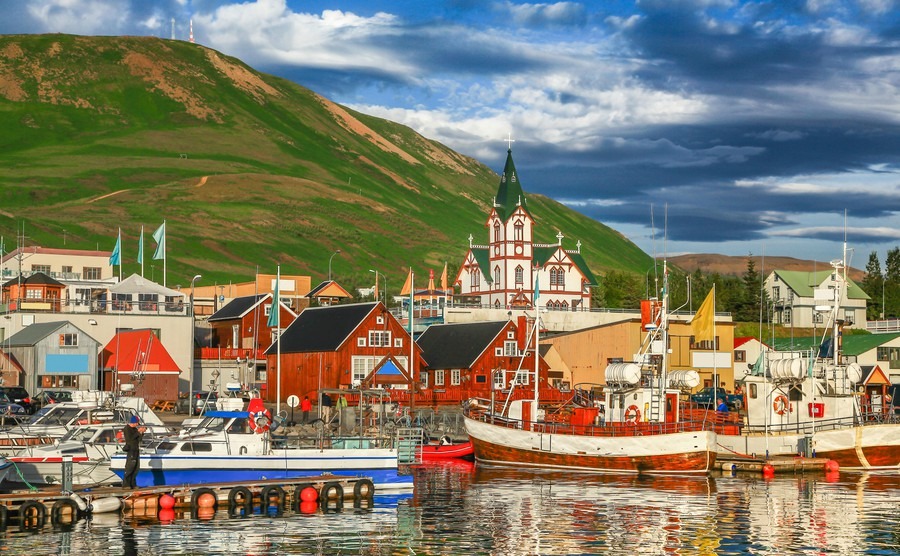 Husavik, on the northern coast of Iceland

Switzerland has some of the strictest environmental laws in Europe and boasts that it is one of the cleanest environments in the world. It has an impeccably maintained forestry system, and top notch water quality, biodiversity and habitat. With a population of 7.9 million the low density of residents allows for plenty of green space, natural forests and untouched resources.

Famous for its world-class eco-tourism industry, Costa Rica is dedicated to maintaining biodiversity and adopting policies and practices that support the conversation of its environment. By 2021, Costs Rica aims to be carbon neutral, making it a leader with regard to environmental stewardship in Latin America. With some of the densest rainforests and most pristine beaches, Costa Rica has plenty of beauty worth preserving.

Another European country makes the list of the top cleanest countries in the world. Norway, which has a population of 4.7 million, has some of the lowest pollution levels in the world and thus some of the cleanest water. Although Norway does produce offshore oil and gas, this is mostly burned in other countries, therefor Norway’s environment remains largely unscathed by their production and usage. Norway is credited with stunning natural beauty, rich natural resources and a thriving green economy. 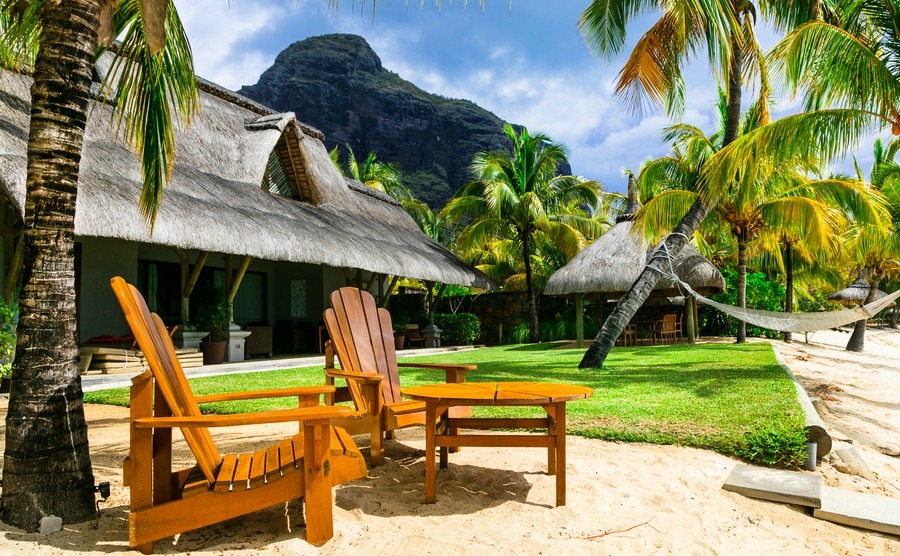 The stunning tropical island of Mauritius is leading the way for preservation of natural environments and cleanliness. With a population of only 1.3 million it’s easier to keep this tiny island nation to impeccable standards. There are education programmes in place to educate locals on waste reduction and management. The beaches, waters and forests of Mauritius are unspoilt and some of the most pristine in the world.

The stunning tropical island of Mauritius is leading the way for preservation of natural environments and cleanliness.

The environment in Cuba has remained one of the purest in the world. Whether it’s communism, culture or good old fashioned cleanliness that has supported this, the controlled levels of pollution and forest conservation make Cuba a great example of how developing, tropical countries can successfully conserve their environment.

Once among the most dangerous countries in the world, Columbia is now considered a safe place to travel and one of the most bio-diverse places on the planet. Columbia is home to nearly half of the world’s animal species and its fish, animal and plant life are some of the most plentiful. Columbia is not only a safe and affordable place to live, but it’s also perfectly preserved and pristine.

Ready to experience the best this world has to offer with regards to clean and stunning environments, rich biodiversity and pristine air and water? Property Guides help people like you live their dream lives abroad. If you’re thinking of purchasing property or starting your life somewhere new, contact us today.