Anyone mourning the end of the football World Cup only had to wait 26-days for the Premier League to kick-off. If you can’t live without your footy fix, you’ll want to buy an overseas home somewhere you can watch the beautiful game in beautiful surroundings. So we’re taking you on a tour of European cities that combine a strong football pedigree with an appealing lifestyle.

Home to two La Liga heavyweights – Real and Atletico Madrid – the Spanish capital does culture and footy in style. When you’re not savouring the cities culinary delights, artistic heritage, grand architecture and vibrant nightlife, take your seat in the Santiago Bernabéu Stadium. Real Madrid’s fortress is steeped in history of its own: the biggest football club in the world has won the Champions League a record 13 times – lifting the most coveted prize in European football four out of the last five seasons.

The Spanish capital does culture and footy in style.

Despite being the most expensive place to buy property in Spain, it’s still much cheaper than London. The gulf in prime property prices perfectly demonstrates this: the average price per square metre in Madrid’s upmarket Salamanca district is around £4,000, compared to a whopping £19,400 in London’s salubrious Royal Borough of Kensington and Chelsea. 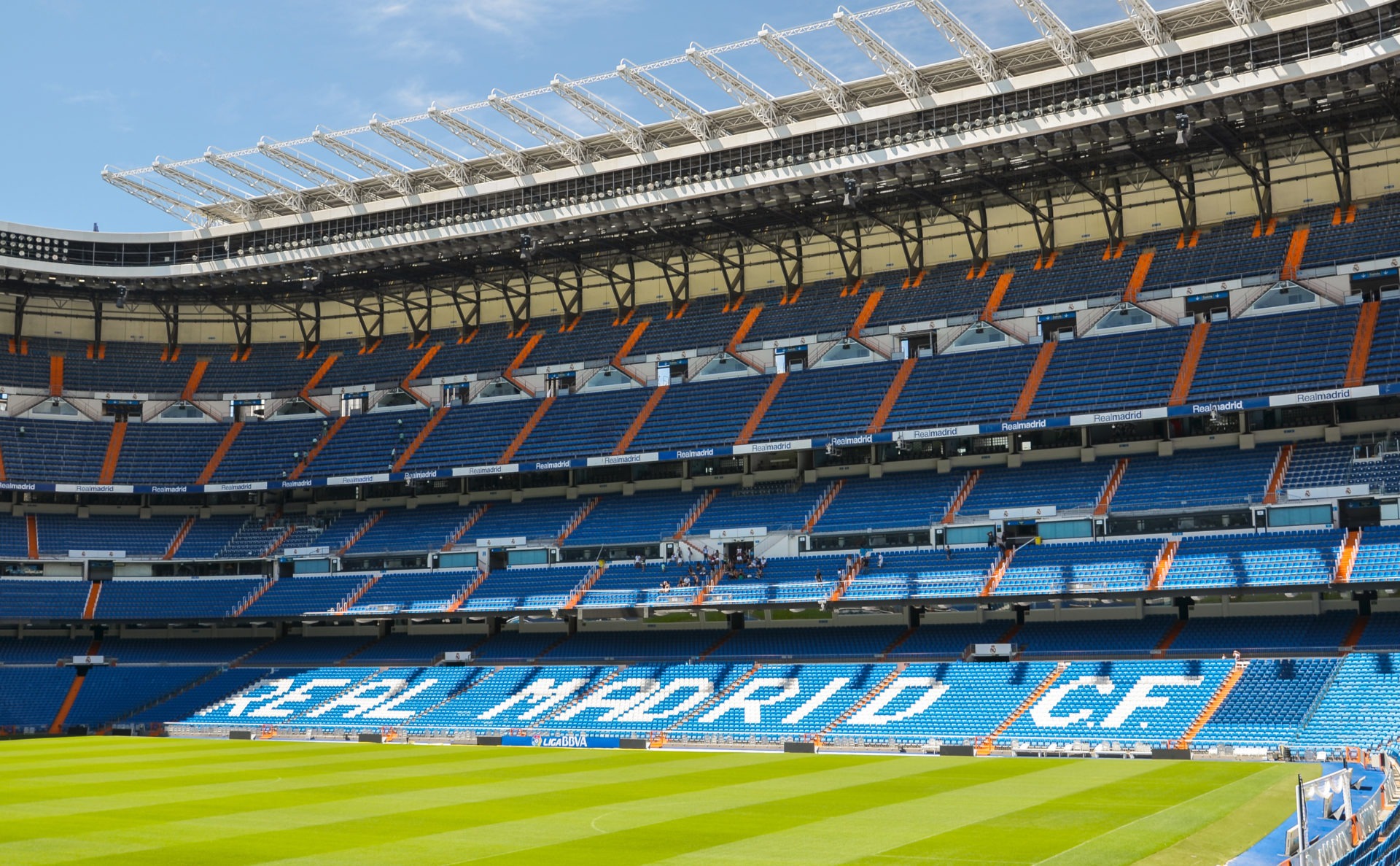 Barcelona’s rivalry with Madrid runs much deeper than just football. So any meeting between the cities football clubs perfectly sums up the old saying: “football’s not a matter of life and death, it’s much more serious than that”. FC Barcelona are no strangers to success themselves, having won the La Liga title nine out the last 14 seasons. Thanks largely to the heroics of one of football’s true greats, Lionel Messi.

While Messi hails from Argentina, one of Barcelona’s most famous sons is responsible for its iconic architecture. Antonio Gaudi designed four of the city’s top ten most visited attractions, including the Sagrada Familia. Property buyers can choose from city centre or seaside apartments. The latter providing convenient access to the city’s sweeping sandy beach. When you’re not sunbathing, why not drive to the ski resorts just outside town.

The average price of a home in Barcelona is around €200,000 – compared to £624,000 in London – and with construction limited in the centre, dynamic new suburbs are being created. 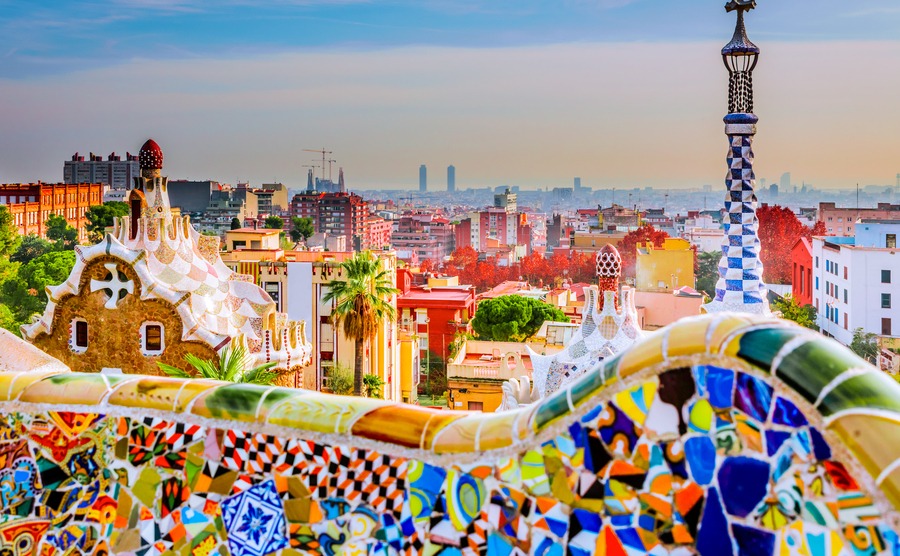 Talking of football rivalry, there’s no love lost between Milan’s two behemoths: Internazionale and AC Milan. Whether you pin your colours to the Rossoneri (AC: the red and blacks) or the Nerazzurri (Inter: the black and blue) mast, success won’t be far away. Honours are even in terms of Italian titles – both clubs have won it 18 times – so get ready for one of the biggest local derbies in the game at the San Siro – home to both clubs.

If you’re considering buying a home overseas, check out our partner Smart Currency Exchange’s Currency Guide for information about safeguarding your money when sending it overseas.

Life in the north of the country provides convenient access to the enchanting Italian lakes and world-class ski resorts. However, you’ll find it hard to tear yourself away from this global capital of fashion and design. When you’re not at the match, you’ll be able to immerse yourself in the haute couture and high-end shops that are woven into Milan’s fabric.

If your budget doesn’t stretch to a €2.5m two-bedroom city centre apartment, you don’t have to head much further out to find one for around €500,000. 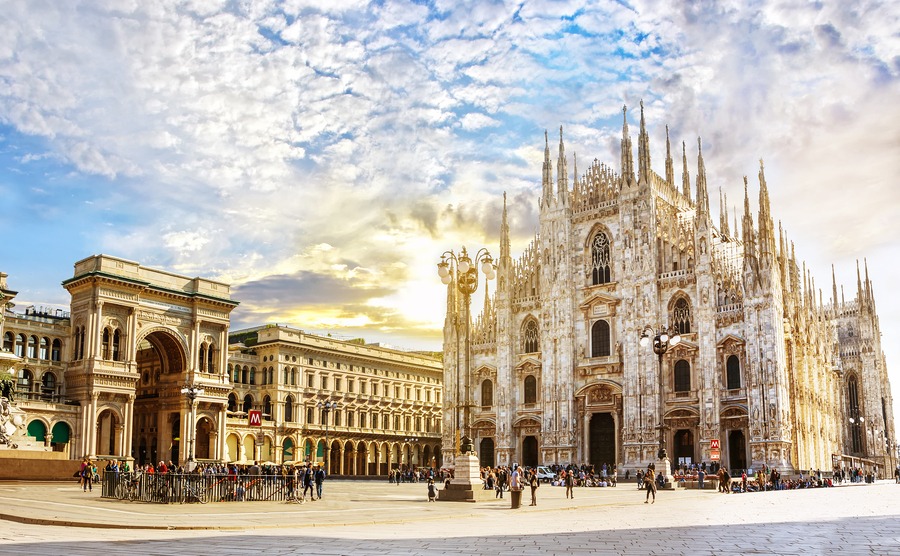 Milan doesn’t have the monopoly on local football rivalry. In Roma and Lazio, the capital has two clubs to be truly proud of. Thankfully, modern Romans prefer to congregate in the Stadio Olimpico to watch their team, rather than the Colosseum where things used to get a bit gory. Success on the pitch has been in short supply recently, but match days full of Latin passion are guaranteed. Whether you opt for the imperial purple of Roma or the sky blue of Lazio.

Another thing Rome is proud of is its impressive history. Europe’s most photographed city is awash with iconic Roman ruins, beautiful renaissance buildings and incredible art. It’s no wonder this is one of the most romantic and inspiring cities in the world.

Property prices in the Eternal City are about half of those in London.

Property prices in the Eternal City are about half of those in London and remain 35% below pre-2007 levels. Like many European capital cities there are dramatic value differences between areas. For example, average prices in Prati near the Vatican are nearly almost half of those across the Tiber in the historic centre. If you have your heart set on a new build apartment, you may have to think again. As soon as construction starts, more ruins are often uncovered, delaying the build. 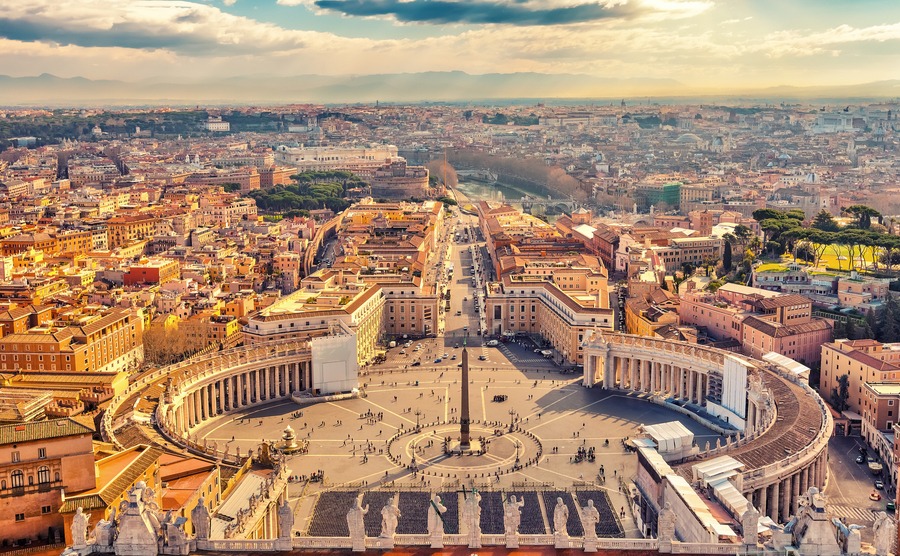 With a staggering 36 Primeira Liga titles to their name, Benfica are Portugal’s most successful football club. So secure your season ticket in the 65,000 capacity Estádio da Luz to cheer on the all-conquering Águias (Eagles). Their arch rivals Sporting CP are no slouches either, with 18 league titles and a European Cup Winners Cup under their belt.

Cobbled lanes, terracotta rooftops, domed cathedrals and panoramic views aside, Lisbon has undergone something of a renaissance. Now renowned as a creative and tech start-up hub, the city is attracting a dynamic workforce. This has helped inspire a property boom, with prices rising by 4.9% in the year to November 2017. Prices per square foot have now risen to €1400 (£1,250). 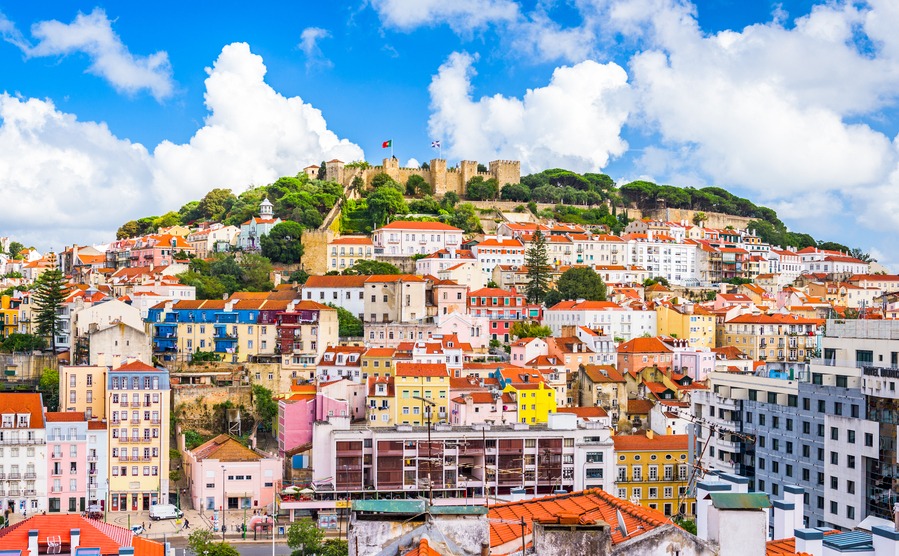