Why Germany is a great place to live

Over 100,000 Britons call Germany home, making it the fourth most popular country in Europe for British expats and retirees after Spain, France and Ireland. With its excellent standard of living, world-class healthcare and thriving economy, Germany attracts expats and holiday home-owners of all ages, from young entrepreneurs to retirees looking to enjoy the cosmopolitan cities of Munich and Berlin. While Brexit has added some confusion to the eligibility of British citizens living and working in Germany in the long-term, as we await the outcome of the ongoing negotiations, for now UK citizens enjoy reciprocal residency and work rights.

Over 100,000 Britons call Germany home, making it the fourth most popular country in Europe for the British

Where do expats live?

Berlin, Munich and Frankfurt are the most popular places in Germany for expats and retirees. These world-class cities offer thriving business environments, state-of-the-art infrastructure and facilities, and varied arts and culture. There are plenty of employment opportunities in the automotive, IT, science and technology and engineering industries, with some of the highest salaries in Europe. There has been an influx of young British freelancers choosing Germany as a place to work; seeking its hip and cutting-edge start-up and tech scene – particularly in Berlin. 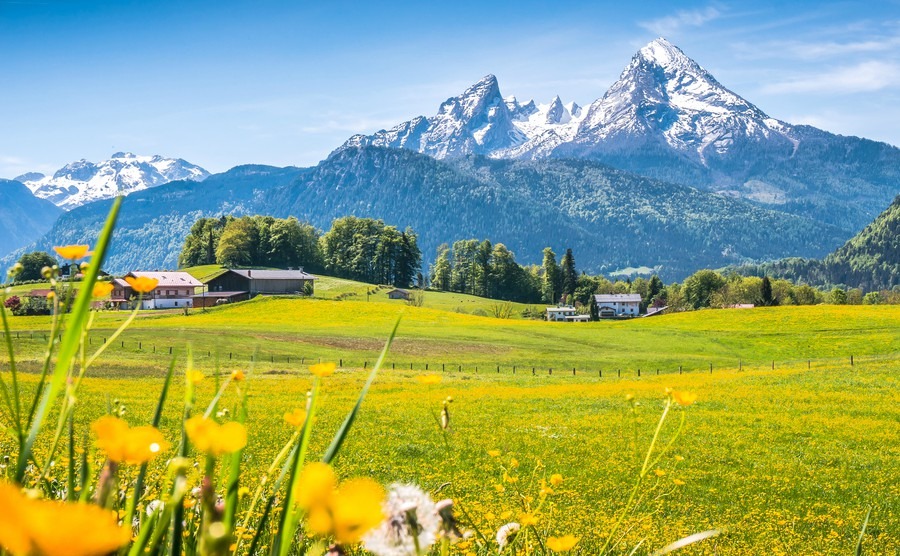 How expensive is Germany?

Germany has one of the lowest rates of home ownership in the world. Only 41% of people own their home and this number is less in major cities, but the trend is reported to be changing,and this is pushing up prices. According to a report by Jones Lang Lasalle, rents rose by 8% in the last year and property prices by 10%. Suggestions that a property bubble is developing have been rubbished, however, as agents point out that German property prices have a long way to catch up with the global market. A two-bedroom flat in Berlin will cost around €350,000 (£315,000), which is much cheaper than London, as are rents (60% cheaper in Berlin) and restaurant prices (37% lower in Berlin).

If you are ready to buy in Germany, you’ll have a few financial matters to sort out. For advice on getting the best currency deal download the Property Buyer’s Guide to Currency.

When you compare across the country, however, the price difference is much smaller. According to Numbeo, you will pay between €2,700 and €4,000 per square metre for a German apartment, which is around 23% cheaper than the UK. Overall, your money in Germany goes 17% further.

Germany has an excellent universal healthcare system that is very well funded. About 85% of Germany’s population is covered by the social health insurance scheme. While 10% are privately insured, with the remainder falling under specialised programs. Generally employers cover half of medical insurance fees, with the rest covered out-of-pocket by the individual. Currently UK citizens are covered for medical treatments under the EEA agreement, with proof of a European Health Insurance Card. 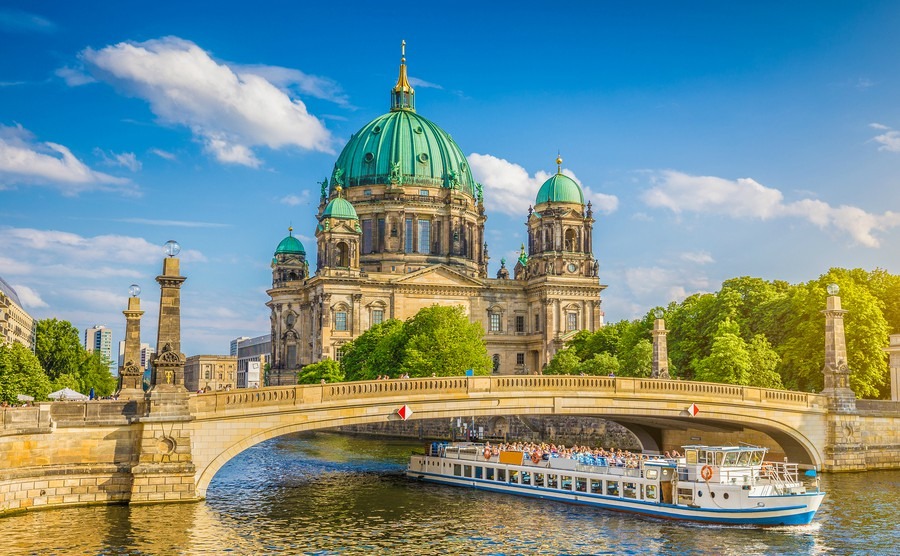 The capital Berlin attract overseas property buyers of all ages

Can I receive my pension in Germany?

Retirees looking to move to Germany are eligible for their UK state pensions. Those receiving pensions in Germany will also receive their annual increase. Receiving a pension while in Germany can be as easy as setting up regular pension payments with a payment specialist such as the Smart Currency Exchange.