Where are expats happiest? The 2017 results are in

Find out where expats reported being the happiest, the most financially free and had the best quality of life in 2017.

A new Internations Survey has been released collecting data from 12,500 expats in 188 countries about expat quality of life. Over 166 nationalities were represented in the survey and five key areas were assessed: quality of life, ease of settling in, working abroad, family life and personal finance. This in-depth study had respondents ranking their expat life based on 43 aspects. Here are the results of the survey and the places where expats considered themselves the happiest in 2017.

Survey respondents were asked questions about leisure options, travel and transport, health and well being, safety and security and personal happiness. This year the winner in this category was Portugal, ousting Taiwan which took the first place in 2016. Portugal made significant gains in 2017 with the temperate climate and plethora of leisure activities on offer contributing to their win.

So you know you’ll be happy, but will you stay healthy? Check out the quality of healthcare in 12 great expat locations. Read our brand new guide: Healthcare Abroad 2018.

Ease of settling in

This year’s top spot for ease of settling in was Bahrain. It took the award from Mexico, which had won it for four years straight prior to 2017. Mexico and Costa Rica took second and third spots this year. Bahrain was ranked the best country for ease of settling in due to expats feeling welcome, even without the ability to speak Arabic. Respondents also noted the ease of settling down, getting use to the local culture and feeling at home while there. 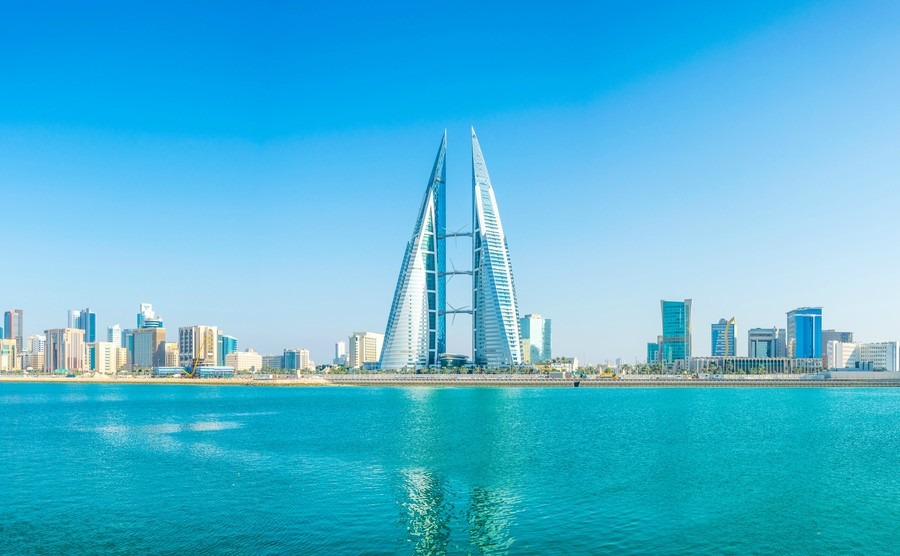 Bahrain: home to the happiest expats

A good work-life balance proved very important for expats, while limited career prospects was a major frustration. The Czech Republic won #1 country for working abroad in 2017, this was the country’s second year achieving the first-place ranking. All sectors and employment types had positive ratings in the Czech Republic. In particular, 76% of respondents enjoyed their time working, and 78% regarded the economy optimistically. More expats in this part of the world were self-employed or freelancers, but job security was rated very highly too. Second spot went to New Zealand which was rated as having good work-life balance.

No surprise that a Scandinavian country took the top spot for family life in 2017. Finland followed by Sweden and the Czech Republic were rated best for family life by the expat survey respondents. Finland also won this category in 2016 with strong aspects being plenty of leisure activity options for kids, affordable childcare, quality of education and children’s safety and security.

Vietnam took the top spot in 2017 for personal finance and cost of living. Columbia and Myanmar trailed Vietnam in the standings. Vietnam moved significantly up the ratings and was ranked as the 5th best place for personal finance in 2016. Expats told Internations that household income was more than enough to get by with 91% of respondents happy with the cost of living, and 93% saying they have as much or more than they need.

To summarise, the top 10 countries with the happiest expats in 2017 are:

Let us help you begin your expat adventure this year, these ten countries are all excellent places to consider for your move abroad in 2018.