France, Spain and Australia are all popular destinations if you want to emigrate, but it’s a big world out there so where do the rest of those expats go?

No matter where in the world you are, you won’t have to go far to find a British accent. There are, however, some locations that British expats particularly like to settle. The one thing they all seem to have in common is guaranteed sun. Let’s take a look at some of the most popular destinations for those with an adventurous spirit.

If tranquil sandy beaches, fascinating culture and a slow pace of life are calling, Barbados could be for you.

According to The Guardian there are over 200,000 British expats residing in South Africa. The low cost of living, shared language, outdoor lifestyle, beaches, scenery, shared sporting interests and wildlife are some of the major draws. The most popular cities in South Africa for British expats are Cape Town and Johannesburg, where English-speaking career opportunities are plentiful, and work permits are accessible for skilled workers. According to Expatistan’s cost of living index, you can live in Cape Town for around half the price of London when factoring in food, housing, clothes, entertainment and transport. With the British pound worth around 17 South African rand (ZAR), this is a good time to buy compared to historic averages.

Although the rand has stabilised in the past 18 months, if you are buying here you need to speak to a currency specialist before you do anything else. We recommend Smart Currency Exchange. 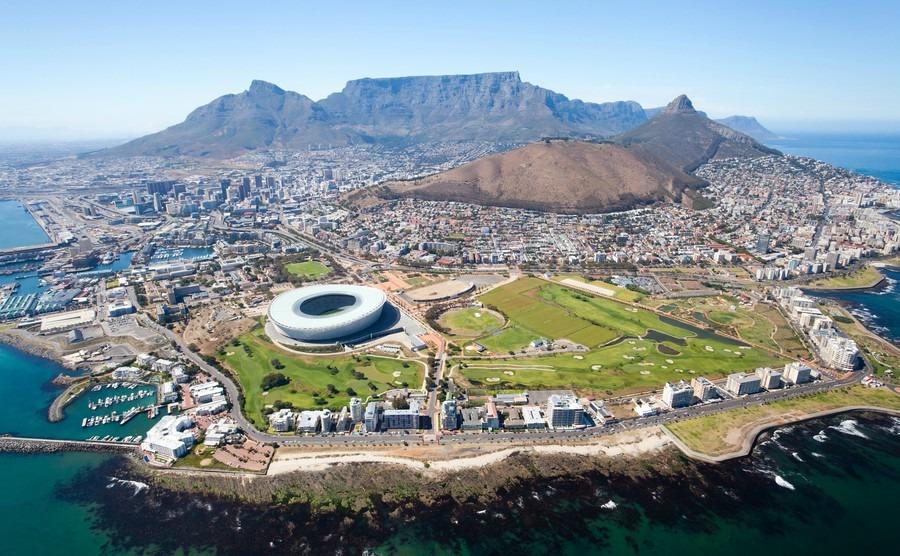 Could Cape Town, South Africa, be your cape of good hope?

This English-speaking Caribbean island offers easy living for British expats. If tranquil sandy beaches, fascinating culture and a slow pace of life are calling, Barbados could be the answer you are seeking. As a Commonwealth country, travel to and from Barbados is relatively easy for residents from the UK, as is organising living arrangements. The Bajan people are warm and friendly, and healthcare is at a high standard. Many Britons decide to retire in Barbados because of the favourable climate and the ability to make pension payments which are claimable at the same rate as they would be residing in the UK. The majority of expats live in Bridgetown, the capital of Barbados. 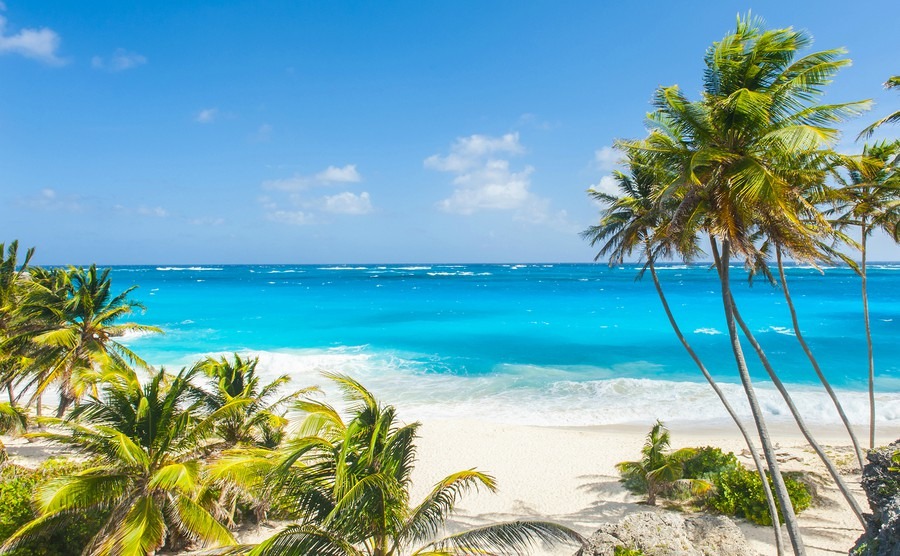 If you’ve ever been to Thailand you will have noticed just how popular it is with the British. While there are expats living across the country, Chiang Mai and Phuket tend to attract the majority of expats and holiday home owners. For a little over £1,000 a month Brits can live a comfortable life in Thailand with delicious food, fascinating culture and stunning scenery all around. Thai people are well known for their friendly welcome, and English is spoken widely throughout the country. Property ownership is a little more complicated in Thailand, as foreigners generally have to purchase through a company structure, but plenty of us have done so. Many British expats run successful businesses in Thailand too, and the Thai government offers a 20-year residency pass for a £48,138 fee plus £481 per year payment. A 10-year residency package is also available for a one-off fee of £24,066 plus an annual fee, as is a five-year package for £12,033. 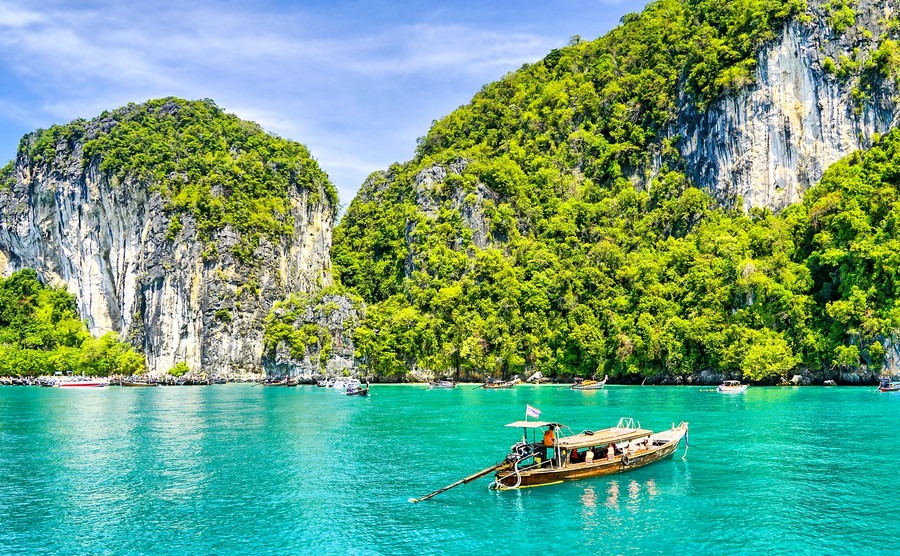 Dubai is a multi-cultural city state, with a thriving international business scene and booming economy. British expats flock to Dubai to take advantage of its lucrative business opportunities and hot climate. Comfort and luxury are seen as essentials in Dubai, and those seeking the finer things in life will not be disappointed. As a tax-free haven, many British are drawn to Dubai because of the generous business climate. Living in Dubai is considered expensive; however those working in Dubai will benefit from some of the highest wages in the world. The process of obtaining a visa for Dubai is relatively straightforward; generally employers take care of visa applications and associated charges. There are also opportunities for residency through property investment. 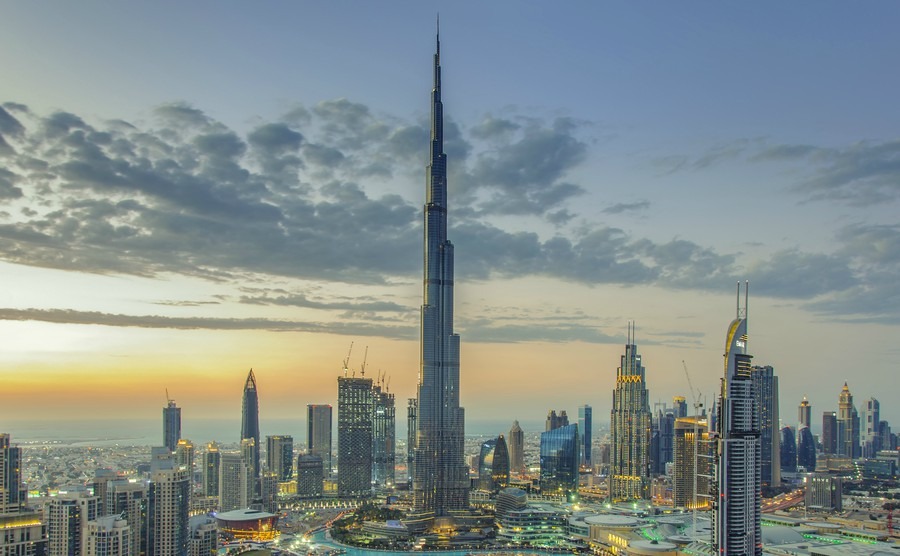 Attracting British expats and retirees for decades, these expat hot spots are sure to tick many of the boxes for your overseas move.