Could you afford to live in the world’s greatest cities?

The nine million people who live in London won’t be surprised to hear that it’s an expensive city. But how expensive is it really? We have compared London prices with five of the world’s other great cities. And if you’re thinking of moving to London, where might your money go further?

New York is 130% more expensive than the national average in the United States.

With over 150,000 British expats recorded in France in 2017, naturally many of us find our way to Paris. Renting a property in the City of Love is 35% cheaper than London, with a one-bedroom city apartment costing on average £1,663 in London and £941 in Paris. Grocery prices are significantly more expensive in Paris, however, and expats can expect to pay more for things like beer, coffee, milk and bread. On the other hand, most of us would agree that the quality of food and eating out is considerably better too. 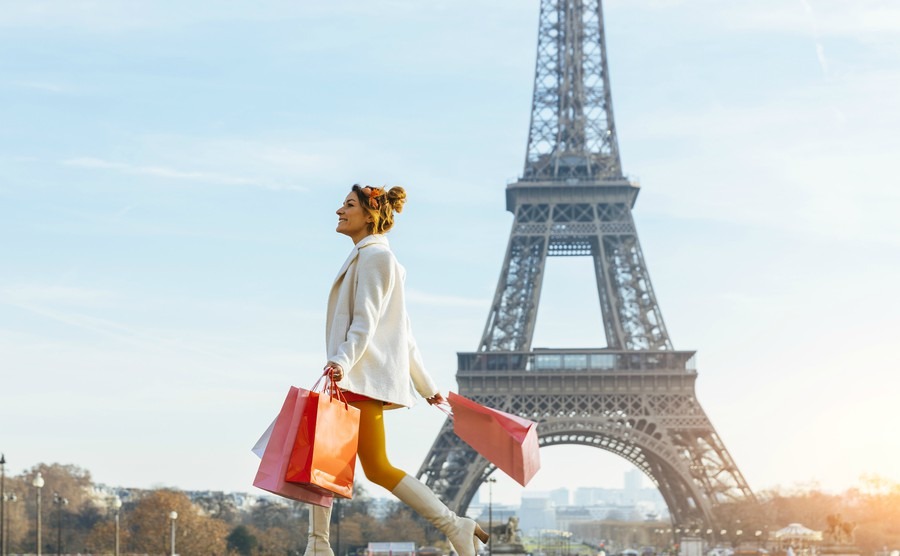 Paris: what you save on the rent you can spend in the shops!

Outside of Europe, Australia attracts the highest number of UK expats and Sydney is the city where many of them choose to reside. Although Sydney is considered expensive, when comparing prices and incomes between the two, you’re better off in Sydney than London. Restaurant prices are 18% lower than London and rent is marginally lower too. Consumer prices and grocery prices are higher in Sydney due to its remoter location and import tariffs on many consumer and agricultural products, but hey, who needs consumer goods when you’re outdoors all day anyway?

The City That Never Sleeps presents huge career opportunities but the cost of living can be a real shock, even for Londoners who are used to paying a premium. Grocery prices are nearly 50% more expensive in New York, consumer prices are 20% higher and rent is 32% higher. That being said purchasing power – the ability to buy more with the money you have – is nearly 30% higher than in London. New York is 130% more expensive than the national average in the United States, so you could find a much cheaper place to live in America – but let’s be honest, who wouldn’t want to live in the Big Apple just once in their lives?

Spain is another hot expat destination in Europe with many British expats attracted to the culture and diversity of the country’s capital Madrid. Another appealing aspect of life in Spain is the low cost of living compared to back home in the UK. Consumer prices in Madrid are a quarter lower than London, rent is 56% lower, restaurant prices are 30% lower and groceries are 13% lower. For British retirees living off their UK pension, a life in Spain can be quite easy going with strong purchasing power and an easy flight back to the UK to visit friends and family.

Canada, a fellow Commonwealth country, has always been a magnet for ambitious Brits. Toronto is Canada’s largest city, located in the province of Ontario, and a seven-hour flight from London. Everything besides groceries is cheaper in Toronto compared to London, with rent nearly 40% lower, restaurant prices a quarter lower and consumer prices 16% lower. With a peaceful democracy, a handsome prime minister and some of the best personal freedoms in the world, life in Canada is attractive to many.