The best countries in the world to start a business

From Norway to New Zealand, we take a look at some of the best countries in the world to start your own business.

Moving abroad and starting a business is a big decision, and there are some places where it is easier to do than others. Aside from residency and work permit requirements, some countries are better positioned for taxes, trade, monetary freedoms, innovation and more. Here are the best countries in the world to start a business.

Forbes magazine has rated Denmark the best country in the world to do business for two consecutive years. It is one of the most entrepreneurial countries in the world, has some of the best personal and monetary freedoms and low corruption. The modern market economy specialises in high-tech agriculture, pharmaceuticals, maritime shipping, oil and gas and manufacturing. The strong Danish economy supports a high standard of living and Denmark is a member of the European Union.

For many years now Singapore has been considered one of the best countries in the world to do and start a business. Singapore has the highest GDP per capital (£64,000) and is one of the wealthiest nations in the world (not bad for a country of only 5.5 million). Singapore has a convenient location in Asia, and is a quick flight to many Asian hubs. The city attracts entrepreneurs and business people around the world for its strong trade and investment opportunities. It is a leading free-market economy with a corruption free environment, low unemployment and stable prices. 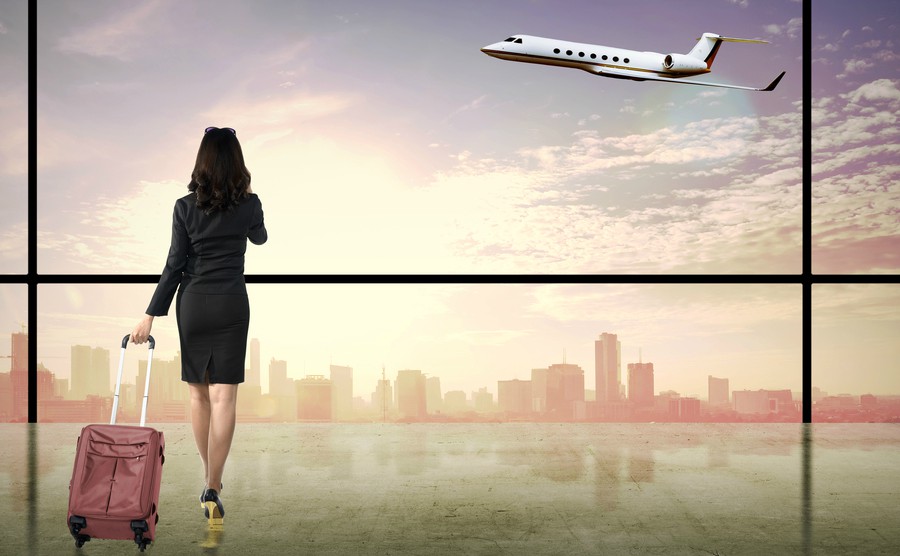 If you have the energy and ideas, the business world awaits

If you’re looking to launch a start-up, New Zealand is the place to do it. Setting up a business in New Zealand takes less than 24 hours. The workforce in New Zealand is highly skilled and educated and labour costs are low. There are no payroll, social security or capital gains taxes and per capita income has been on the rise for ten consecutive years.

Norway is an easy country to start a business as a foreign investor, thanks to a very supportive business climate. The country has a strong economy and many business processes, such as registering a property or complying with tax law, are straight-forward. Norwegians are considered a digitally advanced culture and are early adopters of technology. Start-ups and businesses in the tech sector will be met with a culture of people who are open and adopting to technologies. Norway has one of the strongest GDPs per capita in the world.

South Korea’s economic growth in the last decade has been impressive and according to the World Bank it is becoming a very business-friendly country. South Korea’s global integration as a high-tech industrialized economy has been a major reason for its economic success in recent years.

The free market economy of Hong Kong is the gateway to China and has some of the best monetary freedoms in the world. Hong Kong’s economy is highly dependent on international trade and finance and the country has no tariffs on imported goods with duties on only a small handful of commodities.

Australia is the only Western nation that has enjoyed two decades with a recession free economy.

Australia is the only Western nation that has enjoyed two decades with a recession free economy. Bolstered by a commodity boom in the last decade Australia is feeling the pinch of weaker commodity prices. Australia is driven by a large services sector which accounts for about 70% of the country’s GDP. The economy is seeing an increase in inflation and a property market that has risen sharply in recent years. Its close association with Chinese and American markets puts it in a unique position on the global stage.

Whether investing, trading or a launching a start-up, your chances of success in starting a business in a new country directly correlates with the business and economic climate of the country. The countries listed above represent some of the best countries in the world for business.