The sports to watch (and play) in Canada

This Sunday Canadians will be tuning in to Super Bowl 51. Canadians love the razzamatazz of the American event but have their homegrown favourites too.

This Sunday across Canada bars will be packed and parties will be held as people come together to watch the Super Bowl, with Tom Brady’s New England Patriots taking on the Atlanta Falcons for American Football’s ultimate prize. For some it is the one and only American Football match they watch all year, but for many it’s a sport that is closely followed, even though there are no Canadian teams competing in the league.

Annually the Super Bowl is the biggest single event broadcast on Canadian television, and this Sunday it will actually be shown on three different channels: CTV, CTV2 and TSN – with just TSN being a dedicated sports channel.

Part of the appeal of the Super Bowl is the all-round entertainment on offer. Along with the stunning half time show – this year will see a performance from Lady Gaga and undoubtedly some secret guests – the Super Bowl also has a tradition of screening exclusive commercial ads during the regular breaks. In the past there were measures in place to block US ads for Canadian viewers and substitute in regular Canadian ones. However, this year will see a change where the Canadians viewers will see the new flashy Super Bowl ads live for the first time – saving millions the hassle of looking up the ads on YouTube later. Of course this change has been met with some opposition from Canadian companies, but for the average fan it’s a way to make the day more special.

Ice hockey is the most watched sport throughout the year. Canada’s men’s team has won gold at the last two Winter Olympics. 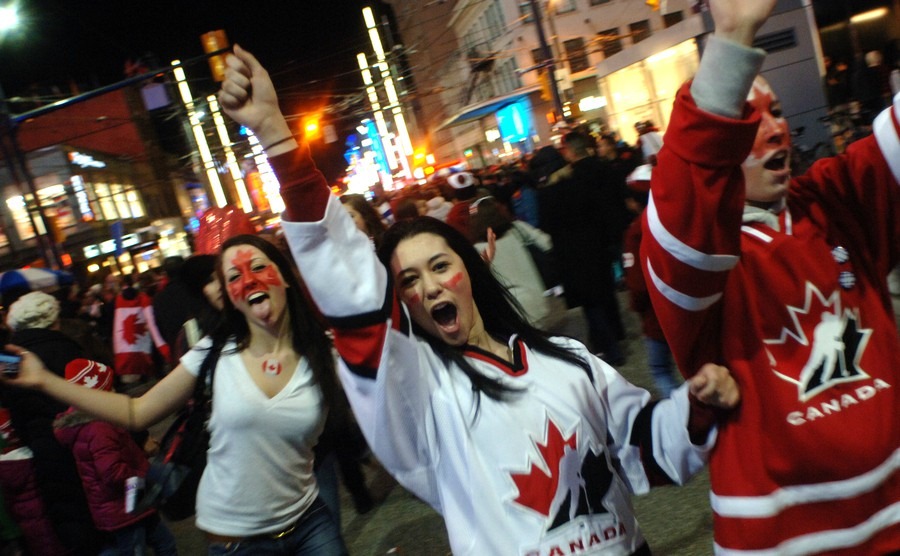 Canadian cities are well represented in the National Hockey League (NHL) which consists of teams from both Canada and the US. Most of the major cities field a team that play at an all-seater arena, called “home ice”, for up to 20,000 fans. The action-packed games are fast paced and shown on the various sports channels throughout the week – there is no shortage of televised hockey for Canadian fans.

Indeed when it comes to sliding sports, Canada does well generally. It’s the Canadian way to make the best of whatever life flings at you, such as all that snow! Canada came third in the 2014 Winter Olympics Medal Table and top in 2010, doing particularly well in speed skating and freestyle skiing.

Football, aka “soccer” is also popular, with many English Premier League games broadcast on weekend mornings due to the time difference, making it is easy for expats to keep up with their favourite team. There is also Major League Soccer, the North American league made famous by David Beckham’s move to LA Galaxy all those years ago. The league runs from March to October and is also popular, with Toronto FC, who came third in the Eastern Conference last season, getting home crowds of up to 36,000. The cities of Vancouver and Montreal also have teams that compete against their American counterparts. 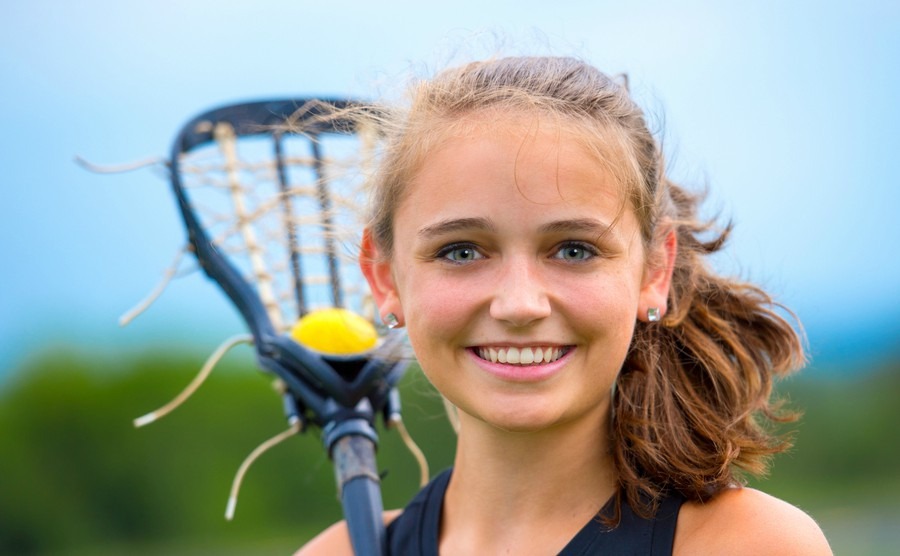 Lacrosse is a national sport in Canada, invented by the first nation over 500 years ago

Although football (of both types) are a European import, to get a real flavour of Canada when you move there, consider taking up lacrosse. This fast-paced game was invented by the First Nations more than 500 years ago and is popular both to play and to watch on TV, not surprisingly with energetic names like the Calgary Roughnecks and the Saskatchewan Rush. The next World Championships is in Manchester, England, next year, if you fancy seeing the Canadian team up close (although hopefully you’ll be in Canada by then!)