Quality of life in Canada ranked the best in the world

For the second consecutive year Canada has been ranked the second best country in the world, but it now takes the number one spot for quality of life.

Each year the prestigious US News, in collaboration with Young & Rubicam BAV Consulting and the Wharton School of the University of Pennsylvania, releases its Best Countries report. Researchers worked out the 65 criteria that best defined a good country, including politics, citizenship and quality of life, and then asked 21,000 people from all over the world how each country performed against those criteria.

The survey found that, for the second consecutive year, Canada was the second best country in the world overall, behind Switzerland.

For the second consecutive year, Canada was the second best country in the world overall

Of the nine subcategories analysed by the study, quality of life is one of the most highly weighted – and Canada finished in top place. Looking deeper into the findings, Canada scored particular well thanks to a solid job market, a stable economy and overall safety. Other factors affecting a country’s quality of life score included income equality, whether it is ‘family friendly’, as well as the state of the education and health care systems. 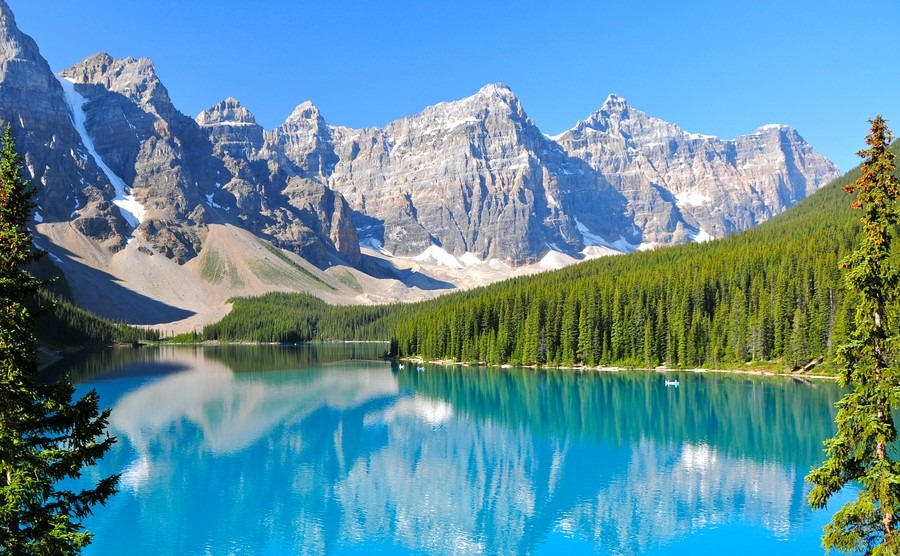 Canada has been ranked as the second best country overall, but it holds first place in terms of Quality of Life

Another subcategory that had a significant impact on a country’s overall ranking was citizenship. Canada also scored well in this regard, coming in 4th. This category looks at the human rights record of the country, their environmental outlook, gender equality and other aspects like religious freedom and how progressive society is.

Canada scored particularly well thanks to a solid job market, a stable economy and overall safety

Canada finished in a respectable 7th place in this subcategory. It is actually the most heavily weighted subcategory, so could explain why Canada failed to wrestle the number 1 ranking away from Switzerland. The factors that were looked at include access to capital, how educated the population is and how skilled the workforce is.

In concluding the overall outlook the report cited Canada as a “high-tech industrial society with a high standard of living” – great news if you’re planning on moving to Canada in the near future.