Moving to Canada, at least learning the local language is something you won’t need to worry about (or should we say ‘aboot’).

Strictly speaking Canada has two official languages, both English and French. In reality, however, it is on the whole an English-speaking country, especially if like most British expats you are planning on settling in the provinces of Ontario or British Columbia. It is only in Quebec where French is the primary language, and even then you will find all the locals can speak English too. Most likely you will only really notice the French aspect to Canadian life when looking at products or packaging, as all labels are required to have both French and English text.

It is only in Quebec where French is the primary language, and even then you will find all the locals can speak English too

Having a good working knowledge of the second language can certainly help with your immigration assessment however, so it can be worth brushing up on your French.

What you will notice is the Canadian accent, which has a distinct twang to it, and you will have to come to terms with the different terminology that is used in Canada. 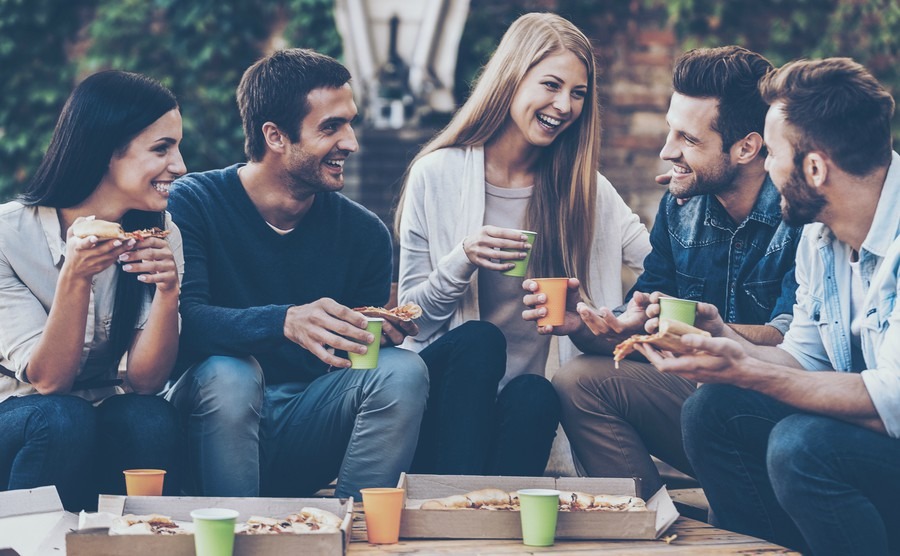 Settling in English-speaking Canada is a walk in the park

Even those that have called Canada home for a number of years will inevitably refer to something using a British term as opposed to Canadian, for instance complaining about a broken down ‘lift’, as opposed to ‘elevator’. These occasional slips are nothing to worry about and being such a welcoming and friendly place your Canadian friends or colleagues will not draw too much attention to it – well, maybe just a touch of friendly teasing. Plus, it is very easy to learn the Canadian terminology and in no time you will be saying ‘realtor’ instead of ‘real estate agent’ without even thinking about it.

It is very easy to learn the Canadian terminology and in no time you will be saying ‘realtor’ instead of ‘real estate agent’ without even thinking about it.

Other notable Canadianisms are driving on the ‘highway’ and not a ‘motorway’. They also never use the term ‘flat’ in regards to property, it will always be an ‘apartment’ or ‘condo’ – although in actuality condominium can also refer to a house, if it is within a development or complex.

It may take some time to get used to the Canadian pronunciation of certain names, terms or locations. This is purely a cultural difference and if you are asked to repeat yourself it is not an indication of any real ignorance, and no offence would be meant. In fact you will find many Canadian’s have British relatives or parents/grandparents and will be quite familiar with, and happy to hear, a familiar accent.