Lonely Planet makes Canada its Top Destination for Travel in 2017

Lonely Planet, the world’s largest travel guide book publisher, has named Canada as the world’s best travel destination in 2017. They are not the only ones. For the millions who are lucky enough to call the country home it’s easy to see why Canada is rated so highly.

Although it has only just started, 2017 looks like it will be a special year for Canada, not only is it the 150th anniversary of its confederation – Canada’s sesquicentennial – Canada also has the honour of being named Lonely Planet’s number one country to travel to in 2017.

For those lucky enough to call Canada home the Lonely Planet announcement was certainly welcome, but not surprising.

The study concluded that Canada offers dynamic cities, which routinely score well in global livability surveys, friendly attitudes, great food, and wine regions that are consistently underrated on the world stage. For those lucky enough to call Canada home the Lonely Planet announcement was certainly welcome, but not surprising. 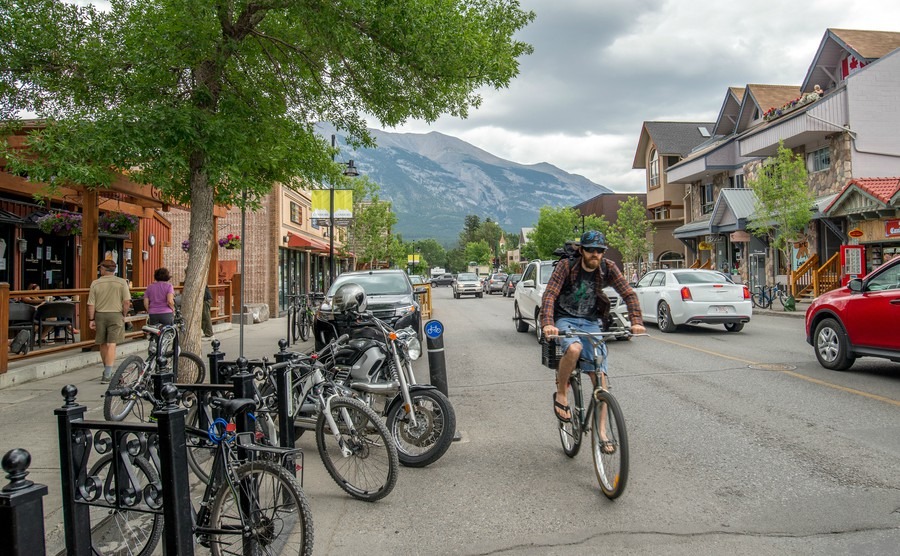 The New York Times weighs in

Lonely Planet’s survey is not the only one claiming Canada to be #1. The New York Times has also named Canada as the best country to visit in 2017. Canada’s natural beauty and cosmopolitan cities played their part in making the country The New York Time’s top pick. However, the newspaper also noted that the relatively weak Canadian dollar makes traveling and indeed settling in Canada an attractive financial proposition. Even though this award has only just been announced, the number of US travellers making the journey to their northern neighbour has grown and many Canadian businesses are enjoying the extra income.

Whether you are just visiting, or plan to make Canada your new home, there is undoubtedly lots to do. And thanks to Canada’s 150th anniversary celebrations, this year should prove more action packed than ever. The New York Times in particular made note of the hundreds of national parks and museums that will be offering free entry all year round, to mark the auspicious occasion. Regular highlights on the Canadian calendar, such as the Calgary Stampede (July 7th – 16th), will be making an even bigger effort as each event/city looks to make 2017 as exciting and memorable as possible.