Get savvy for value properties in the south-west of England

Buyers and investors from overseas, or maybe returning from living abroad, may be considering trying the south-west of England, where the weather is a little warmer and the countryside and coast utterly blissful. Don’t be put off by higher prices since the pandemic, there are always forgotten corners to find a good value home, even in the Devon and Cornwall.

Home to the UK’s most popular second-home destinations, the balmy South West has spearheaded demand for homes outside of London and attracted soaring values during the past two Covid-riddled years.

While supply remains low across the UK, the better news for buyers in the South West is that the rate of price growth appears to be slowing compared to other regions. The latest figures from leading property portal Rightmove show that along with the East Midlands, average asking prices in the South West rose just 0.4 per cent month-on-month in February. This contrasts with the nationwide trend – across the UK as a whole the same figure represented the biggest month-on-month jump in more than 20 years of Rightmove’s reports.

Naturally, there are pockets of the region that remain out of reach to most buyers and prices there are likely to remain buoyant or continue to creep northwards. “Some of the most sought-after properties in the most high profile areas in the South-west have seen price rises of as much as 30 per cent over the course of the pandemic,” reported Stacks Property Search, a UK property search specialist. “The property market there has exploded and prices continue to rise.”

“Homes by the sea continue to be ever more attractive due to the combined effects of holidaying-at-home, and the growing popularity of water-based activities. Second home buyers are prepared to go a bit further – our Cornwall office reports increased interest in The Lizard, and buyers are looking deeper into Dorset, Wales and East Anglia.”

That said, all is not lost for buyers with their heart set on the South West whose budgets don’t stretch to the trendiest areas and require them to sniff out the lesser trodden, better value areas. Guided by Stacks Property Search, here are some useful tips on choosing where to search.

It’s hard to find anything approaching good value in the coastal hot spots of mid-Cornwall, whether north or south. So, for a sea view it would be worthwhile looking at the overlooked east of the county, or spend half an hour extra in the car and go west.

With the current widening of the A30, west of Truro will soon be much easier to get to, and prices for a house in Portreath or Marazion will be half the price of a similar house in Polzeath or St Mawes. 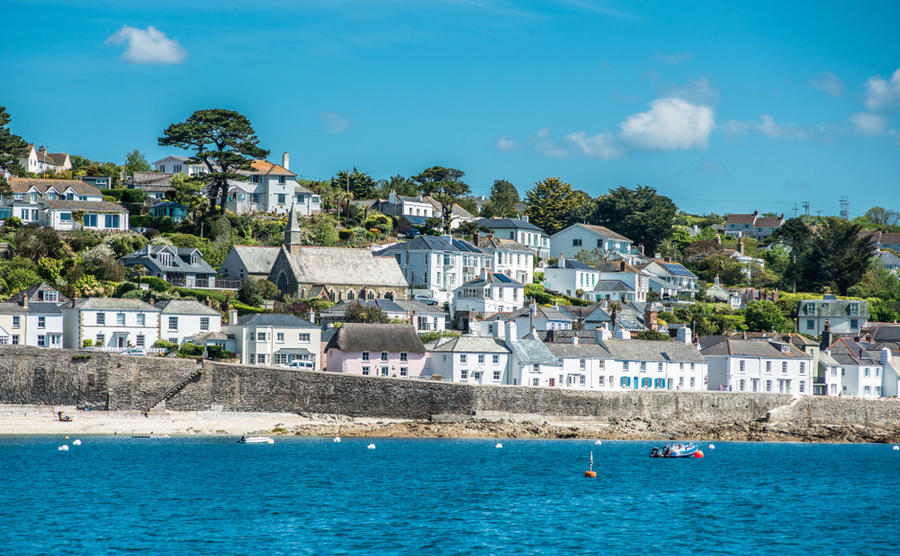 Of course these areas don’t have the same amenities, but they represent good value if you are not wedded to the social cache of owning a house in prime Cornwall. If you don’t mind getting in the car to hit the beach then Cornish towns such as Wadebridge or Lostwithiel also have charm, and prices can be as little as a quarter of those you would pay on the coast.

North Devon certainly offers better value than some more popular and accessible parts of the county, but this differential has been reduced by the ‘Dash to Devon’ that we witnessed last year.

buyers have been seeking classic beach houses, or rural smallholdings inland, and recently families relocating are looking for decent-sized family homes, near to a good school and within 40 mins of Tiverton Parkway station to get to work in London a few days a week.

For those seeking coastal value, the best advice is to spend some time exploring North Somerset, an area that remains blissfully unfashionable. Our prediction is that this situation won’t last long though. As the 4x4s hurtle down the M5, few turn right at Taunton to drive through the beautiful Quantock Hills to arrive around 30 minutes later at the large attractive village of Wilton or the little harbour town of Watchet with its two beaches (sea birds and fossils galore), art galleries, independent shops and cafes and where £500,000 buys a four-bedroom house. There are a good variety of great beaches and beautiful walks along this unspoilt coast between Minehead (not known for its beauty) and Bridgwater Bay. 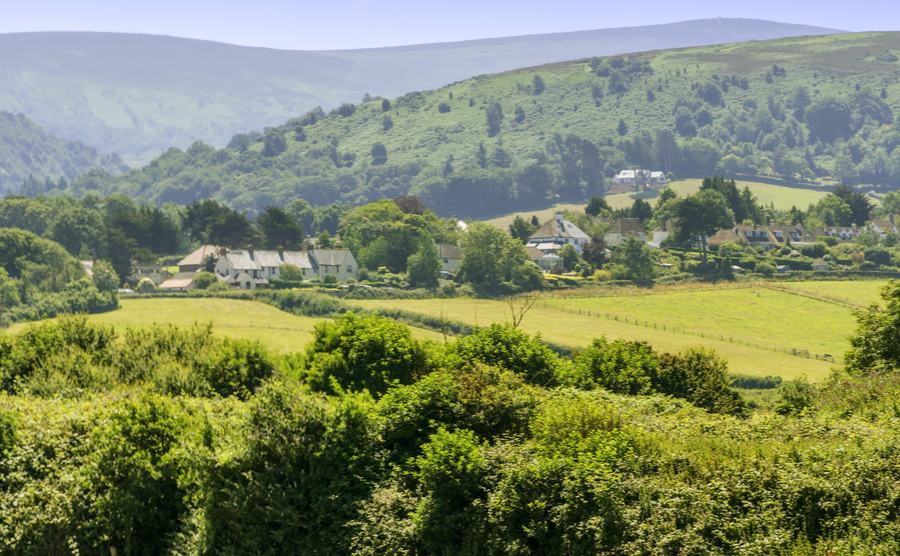 Homes in the Quantock Hills, Somerset

If you need some inspiration to explore this part of the world on foot read The Salt Path by Raynor Winn as she started her own journey to salvation on this dramatic coastline.

Take a look at quieter Instow and Appledore too – they don’t attract the surfers and locals favour Westward Ho beach in high season. Don’t write off the market towns like Barnstable where you’re close to the action on the beaches, but can embrace the more relaxed pace of life.

Going slightly inland is always a good strategy for getting better value for money, and there are other benefits. For example, Kingsbridge which is a few of miles inland from Salcombe has great access to seaside and country, and prices are ballpark 20 per cent lower than its high-profile neighbour. 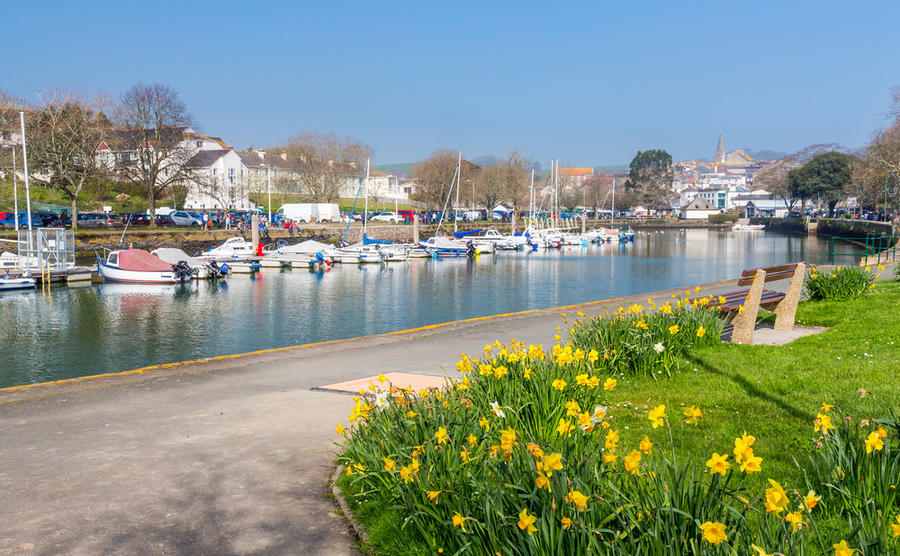 Kingsbridge in the springtime

The Teign Valley is worthy of exploration where the village of Shaldon, near the mouth of the Teign estuary, feels virtually untouched by the 21st  Century and pries are considerably lower than in the more fashionable areas to the north and south.