With the pound falling by up to 10% against many global currencies in the past three months, buyers from overseas are taking advantage of the decimated prices. And with prices falling in the capital anyway, due to Brexit uncertainty, both returning expats and long-term investors are finding value in the biggest buyer’s market for over a decade. One thing we know, UK estate agents will be thrilled to see you!

Combined with the fall in London prices – around 4.4% in the past year – this is making property in the capital particularly attractive to overseas buyers. Indeed, when you factor in the falls in the value of the pound not only in the past few weeks but since the 2016 Referendum, bargains can be found at as little as half the price of just four years ago. 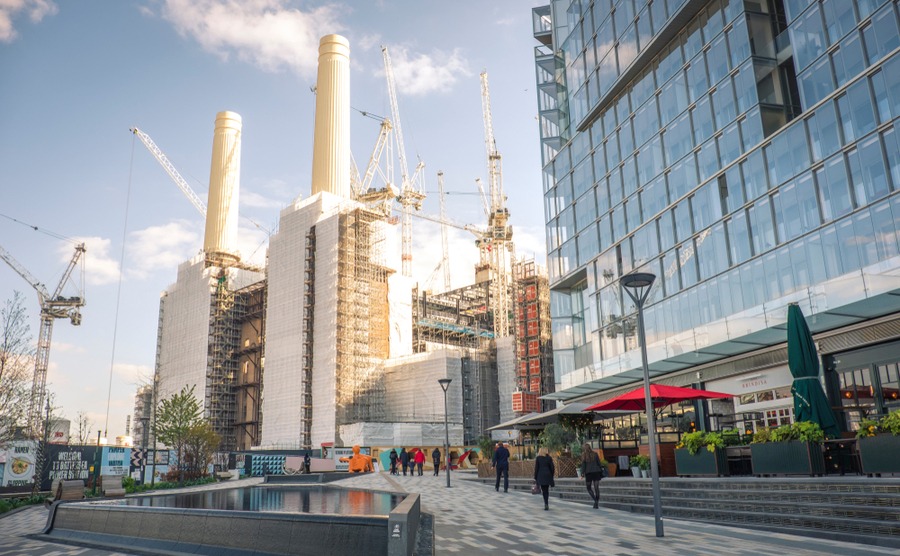 Moreover, it’s a buyer’s market. The latest government data shows that residential property transactions in June 2019 were over 16% down compared to June 2018.

So agents are grateful to see the business coming from abroad. London agents in particular are reporting new buyers, particularly from Asia and the Middle East. Although it might seem like a strange time to be buying in the UK when prices are falling, not all are investors. According to an analysis by the Daily Telegraph, many are from British expats abroad, looking for either a permanent return to the UK, or to establish a base while prices are low for a future return.

Find out how to lock in the positive exchange rate. Read the Property Buyer’s Guide to Currency.

The majority of UK expats buying back in the UK come from the USA, Singapore, Hong Kong and the UAE, according to mortgage data from Skipton International. For those buying for the long-term, a Brexit-influenced readjustment in prices in the immediate future should hold no fear. The bigger question remains over the long-term future of British property prices – and particularly prime London prices.