Can you get a UK buy-to-let mortgage from abroad?

If you’re looking to invest in UK rental property and wish to take advantage of historically low interest rates, what are your options for borrowing money as an expat still living outside the UK?

According to newspaper reports this week, the UK and its people are awash with optimism about the country’s future post-Brexit. Many expect house prices to come surging back, after having suffered a year or two in the doldrums. Moreover, with prices still unaffordable for the majority of British people, rental remains an excellent opportunity.

For those British expats abroad who want to keep a toe-hold in British property, buying an investment property in the UK can be an appealing prospect too. Many earn exceptionally well overseas while enjoying lower living costs, and wish to invest that cash in the UK. But British property is expensive, so if you need to borrow a little extra in the UK, what are your options? 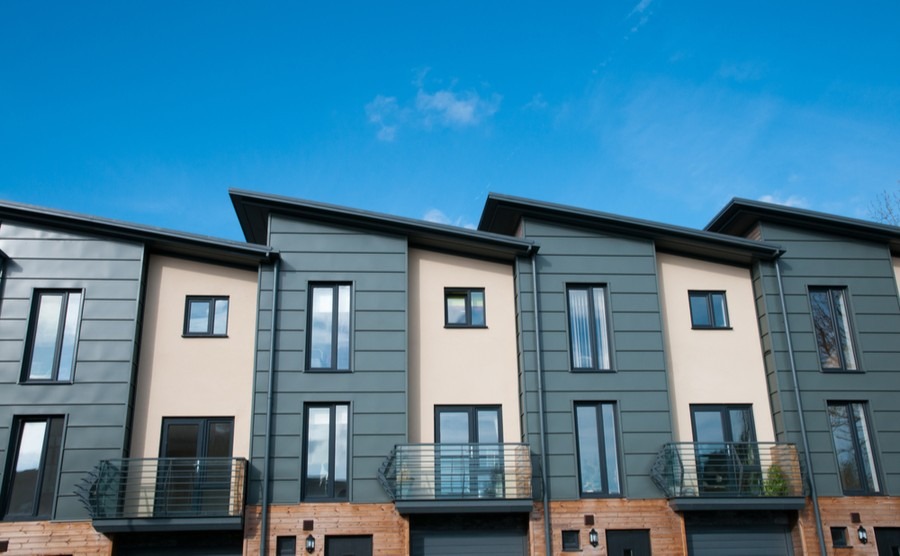 New homes in Swindon, but can you get a mortgage from Sydney!?

There are no restrictions on buying UK property from abroad, whether you are a British citizen or not – but borrowing funds can be tougher. So if you’re living abroad, how can you get a buy-to-let mortgage?

It’s certainly more complicated to get a buy-to-let mortgage from abroad, due to strict regulations that are intended to curb the reckless borrowing that led to the financial crisis. Whether you can afford the property now comes down to evidence, and the effort of proving that across borders tends to increase the cost.

There are two also two additional complications. Firstly, people who are paid in two different countries in the EU tend to come under much closer tax scrutiny, and this has put off some lenders. Secondly, there are other anomalies for some countries. For example, there is a treaty between Australia and the UK that, in theory at least, prevents each others’ banks lending to each others’ residents.

Then there are concerns about exchange rate fluctuations affecting affordability – although there are certainly ways around that.

Buying in the UK is safe, but your money is exposed to ‘currency risk’. Read the Property Buyer’s Guide to Currency.

However, it’s far from impossible and there are deals available, with some new companies getting into the market. The basic requirements are for the property to cover its repayments by its rental income. That is because if you need to make up the shortfall the lender will be concerned about exchange rate volatility.

How much more will you pay as a buy-to-let borrower based overseas? Probably around 1.5% higher on average. We have seen two-year fixed rate mortgages specifically for expats at 3.69% and a five-year fixed from 3.99%. Fees can be higher too, at around 1.75%.

You will also normally need a 25 or 30% deposit when buying from abroad.