If you’re living abroad but are considering purchasing a house in the UK because of Brexit, either to move back or as an investment, then you might be concerned that you’re not up to date with the British property market. Well, the good news is that everything’s in your favour. Keep reading to find out about market trends, the process of buying a property and key points if you’re moving back.

Some things never (or rarely) change. As we said earlier this year, the Queen’s still the Queen and the trains still aren’t great. However, one big thing has changed, and partially due to Brexit. House price growth has slowed or fallen in many parts of the UK. The ONS (Office for National Statistics) has just released its figures for the year to September 2018, and they show that the average house price in the UK is £233,000.

However, look a bit further into these figures, and you can see prices falling in key areas. In London, for instance, house prices have dropped by 0.3%. Desirable ‘Home County’ areas have also seen a fall, like Epsom, which has posted a drop of 4%. Further north, Aberdeen, following economic difficulties, has undergone a 4.5% reduction. 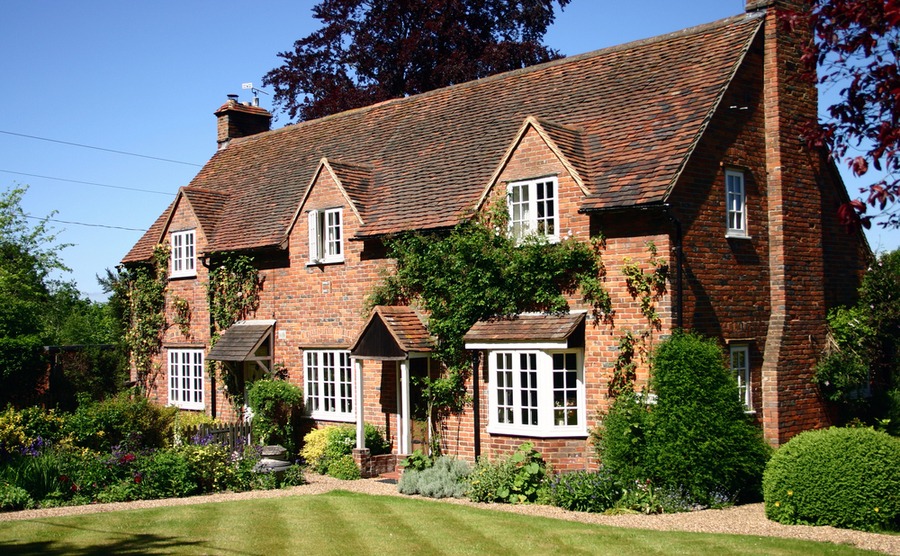 Could moving back to the UK during or after Brexit actually prove advantageous for you as a buyer?

Equally, nationwide, particular types of property have seen their value fall. Maisonettes and flats have reduced in price by 2.1%.

All of this helps to make the market a buyer’s one. People are still willing to sell – there’s in fact been a 1% increase in sales since last year – but are accepting lower prices than previously. For anyone moving back because of Brexit, this presents an excellent opportunity. With prices rising in many European countries, you could make a strong profit on your current home and buy a new one at much less.

How much does it cost to buy in the UK?

There are quite big disparities between different regions, especially southeast England and the rest of the UK. Overall, the average property price per constituent country is:

Generally, it’s the same old rule of the further away from capital cities you go, the cheaper it is. In London, for example, the average property costs £482,000. You could still be within commuting distance of London, however, in the East of England (Norfolk, Cambridgeshire, East Anglia), where property prices are £195,000. Just slightly further away in the East Midlands, it’s even cheaper at £195,000. Equally, Edinburgh has an average house price of £265,000. Falkirk, a 30-minute train ride away, has an average price of £121,000.

Will Brexit impact your right to buy?

If you hold British or Irish citizenship, then you will be well within your rights to buy property and live in it without restriction. The only exception would be on the Channel Islands, where people having not resided 10 years on the islands often can’t buy certain homes.

Find out how to draw up a proper, realistic budget in the Property Buyer’s Guide to Currency.

What are the stages of buying in the UK?

A quick reminder of the key steps to buy a home in the UK through an estate agent:

After this, you’ll also need to pay Stamp Duty within 30 days.

How can you organise your finances to come back to the UK?

If you’re coming back during or after Brexit, chances are that the bulk of your money is in a foreign currency. This means you need to start planning early. As you may know if you’ve previously sent money overseas using the banks, a suddenly changing exchange rate can cost you dearly. With so much political volatility in the markets because of Brexit, it’s crucial to plan ahead. 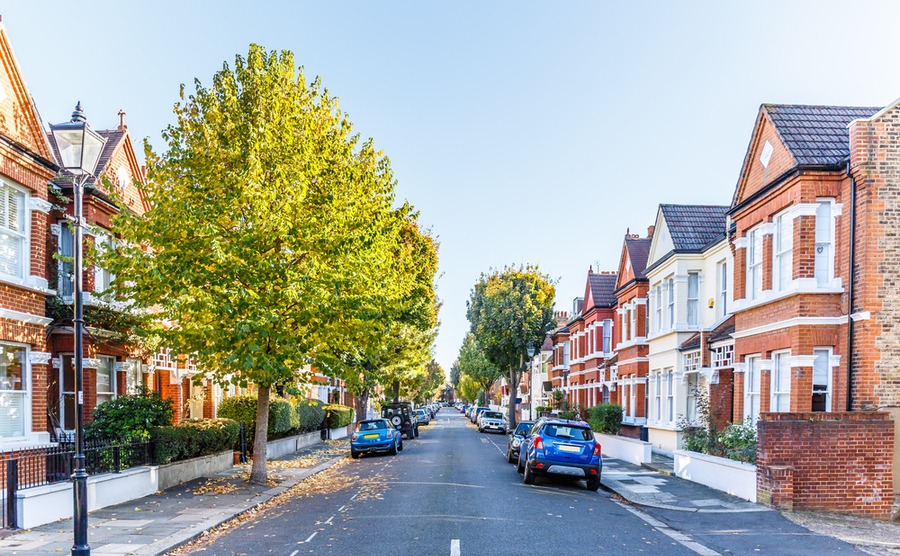 Do make sure you plan ahead with your finances when buying in Brexit.

In cases like these, we provide our readers a free introduction to Smart Currency Exchange. After working together for over a decade, we have had thousands of reviews from readers praising Smart’s services. They can use a forward contract, which locks in the same exchange rate for up to 12 months. That way, you completely eliminate the risk of losing your money. As one reader moving in the opposite direction told us, “it made the difference between my house costing £83,000 and £87,000.”