Where are the world’s most liveable cities?

Why do cities in Australia and Canada consistently top The Economist’s liveability index? It appears to be down to size, with biggest not always being best.

How do you go about devising a list of the world’s best cities? With great difficulty, given the different factors at play when trying to determine the quality of living conditions in one place compared to another. That hasn’t deterred The Economist, however, which uses a logical scoring index to grade key elements of society, in order to produce their annual list of the world’s most liveable cities. Their index scores each of the 140 cities in question out of 100, based on 30 factors across five areas: stability, infrastructure, education, healthcare and environment.

Melbourne is top of the most liveable cities list for the seventh year in a row.

The results are just in for 2017, with Melbourne topping the list for the seventh year in a row.

So why do cities in Australia and Canada consistently dominate the list, together with several other main protagonists like Vienna and Auckland? It appears largely to be down to their size and the economic health of the country in which they are located.

These highflyers all tend to be mid-sized cities in relatively wealthy countries. A smaller population than megacities like London, Paris and New York puts less pressure on infrastructure, education, healthcare and the environment. While a strong domestic economy ensures sufficient investment is made to maintain or even improve these key areas of society. For example, according to the OECD, of the 34 richest nations in the world New Zealand has the best healthcare, followed by Canada and Australia. 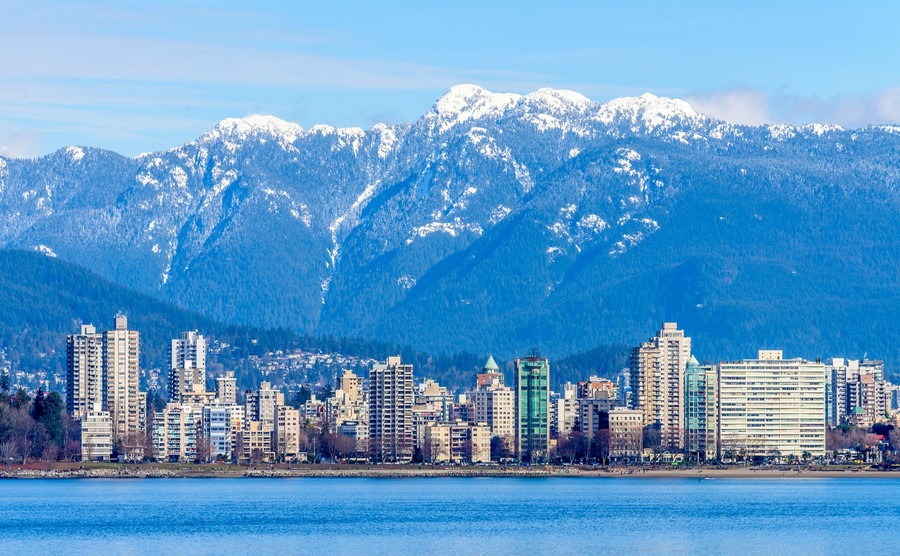 Canada has three cities in the top ten.

What’s more, larger cities record much higher levels of crime, congestion and public transport issues, making them less desirable places to live than their smaller counterparts. A state of affairs that means they stand little chance of ever troubling the top ten.