For property buyers and investors, the Budget was a quiet affair. The words property, home and overseas were not used once, and “house” was only used to attack the party on the other side of the House. But it was not all insignificant.

In recent Budgets we have seen attacks on British buy-to-let investments that made property abroad look more tempting, as well as a freeing up of pensions that enabled many to buy abroad. Compared to those the Budget 2017 was a quiet affair indeed. You can read the Chancellor’s full speech here.

It is still the most important statement on the country’s finances of the year, however, so what can overseas property buyers glean from the Chancellor’s words?

1. The economy is still rising at the second highest rate in the G7 (the world’s biggest seven economies) nearly nine months after the referendum that the previous chancellor said would tip us into recession. Mr Hammond has upgraded the growth forecast from 1.4% to 2% in 2017. In other words, most of us should be getting richer this year. The following three years will be a little thinner, with growth of between 1.6 and 1.9%, before returning to 2% in 2021. For those of us relying on pension income, such economic success is vital.

Savers could lose money unless they invest in an asset such as overseas property, which is rising at around 5 to 12% in some of the popular Brit buying areas.

2. Inflation will be between 2 and 2.4% over the next three years. Bear in mind that prices are rising faster than the value of money kept in a bank. Hence savers could lose money unless they invest in an asset such as overseas property, which is rising at around 5 to 12% in some of the popular Brit buying areas such as Portugal’s Algarve or Spain’s Costa Blanca.

3. A clampdown on “aggressive” tax avoidance schemes could also increase the appeal of overseas property as an investment. 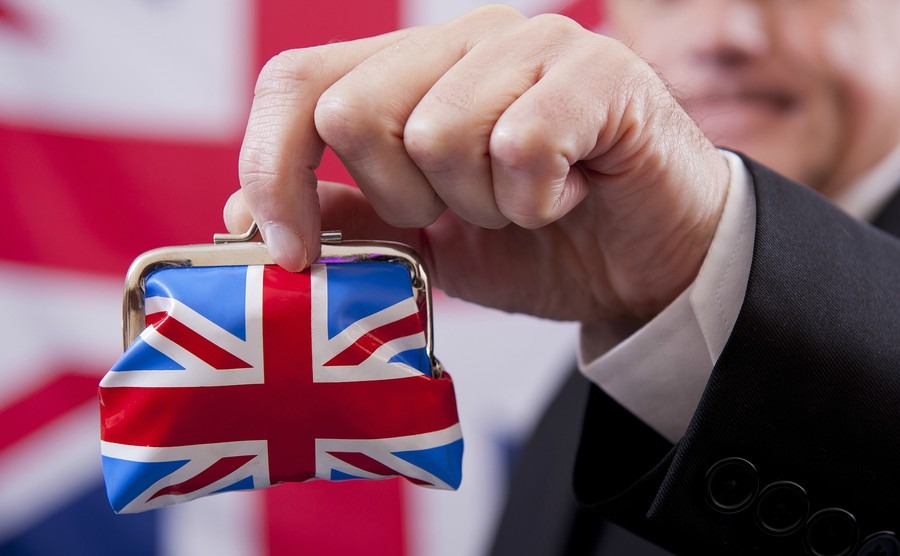 The Budget only made a difference of pennies to buyers abroad

4. Cigarettes will see increased tax of 35p per packet. They are already around twice the price of a packet in Spain.

5. Alcohol taxes will rise in line with general inflation. The average price of a bottle of wine in Spain is around half that of the United Kingdom.

6. An extra £2billion on social care over the next three years could benefit those elderly people wishing to return to the UK. Many British people emigrate for a retirement in the sun, but wish to return to the UK after 20 or 30 years of life abroad. Improving social care in the UK should help, freeing up property in popular expat locations overseas.

8. There will also be measures to prevent the “abuse of foreign pension schemes”, some of which may involve property.

9. There will be VAT imposed on roaming telephone services outside the European Union.

10. Vehicle excise duty for hauliers are being frozen for another year. That should help keep the price of your international removals down.

If you are looking to buy a home in Spain, France, Portugal or Italy in the near future, come to Your Overseas Home in London, Friday 31st March 2017. There will be legal and currency specialists, plus gorgeous sun-drenched homes. For further details, click here.