Property buying in parts of Turkey just got easier

Some popular areas in Turkey for British and international buyers will no longer require a military search, speeding up the buying process and making it safer.

As thousands of us enjoy holidays along the Turkish Riviera, anyone looking to buy a home there has been given a major lift by news that a part of the bureaucratic process has been abolished. Until now, foreign investors have had to pay around £300 for a military search by the Turkish Army to be completed to ensure they are not a threat to national security.

This is largely a paper exercise that has existed since 2004 when Turkey first opened its domestic real estate market to foreign investors.

Newly freed up provinces include those popular with British buyers, especially Aydin, which includes the Aegean resorts of Kusadasi and Didim 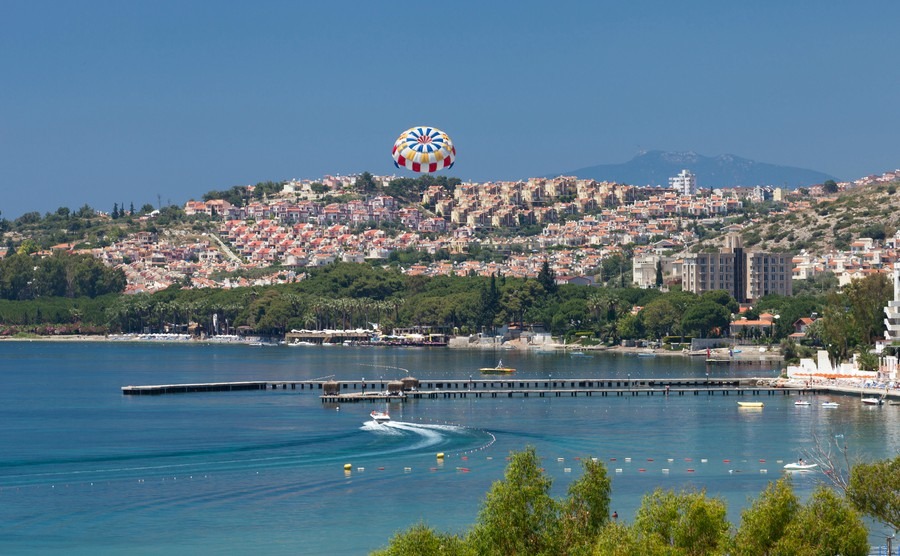 Parts of the Aegean coast no longer require a military check

Some of the newly freed up provinces are popular with British buyers, especially Aydin, which includes the Aegean resorts of Kusadasi and Didim. These have welcomed thousands of foreign buyers over the last decade, both holiday homebuyers and people settling there full-time.

Foreign investors will still not be able to buy real estate on Aydin’s Dilek Peninsula, however, due to its closeness to the Greek islands. Similarly, restrictions remain in key areas such as Istanbul, Antalya and province of Mugla, which includes Bodrum, Fethiye and Marmaris.

Buying a property and obtaining the property deeds can be done on the same day, just as it is for Turkish buyers

There is as yet no indication when the military search element is to be lifted, but it shows a welcome relaxation of the rules and hopefully more will follow.

The lifting of the military search element means that buying a property and obtaining the property deeds can be done on the same day, just as it is for Turkish buyers. In the early days the military search could take up to three months to complete and was a window of opportunity for all manner of scams.

Criminal elements would resell a property several times or put the title deed in the name of a friend and then disappear with the buyer’s investment.

The law was later modified in May 2011 when it was declared that a military search wasn’t required on a foreign buyer if the property they were buying in a private complex, for example, had already been subject to a military search in the past.

This was lifted as a result of agreements with the Turkey’s General Staff, the Ministry of National Defence, the Ministry of Environment and Urban Planning and the General Directorate of Land Registry Cadastre.