Could you buy your EU rights for the price of a weekly coffee?

For any Britons worried that Brexit will affect their right to live and work in the EU, a report in The Times newspaper at the weekend will have offered reassurance. Under new plans being discussed by the European Parliament, you might be able to pay just £2.50 per week to retain your rights

Charles Goerens MEP, who has tabled a motion that will be voted on by the European Parliament constitutional affairs committee on 8th December, that any Briton who wishes to live and work in Europe could pay for individual associate membership.

“Bremainers, the panic is over,” the Times newspaper said in its Saturday editorial. “A genial Luxemburger has drawn up a proposal for individual EU citizenship for Britons still unhappy with Brexit.” It says that for relatively modest fee or even no fee, individuals could retain the freedom to live and work “throughout the union even after Britain has marched out of it.”

The Luxemburger is Charles Goerens MEP, who has tabled a motion that will be voted on by the European Parliament constitutional affairs committee on 8th December, that any Briton who wishes to live and work in Europe could pay for individual associate membership. The newspaper suggests that this could cost the equivalent of the UK’s current membership divided by the population, which is £132 per year. Mr Goerens, however, believes that associate membership could be free: “That is a detail. Paying a fee or not is not the essence,” he said.

The plan has been dismissed by many Brexiteers in the UK – The Sun newspaper called it a “bonkers plan for Remoaners” – but one key supporter is the EU’s chief Brexit negotiator Guy Verhofstadt, who said: “Many say ‘We don’t want to cut our links’. I like the idea that people who are European citizens and saying they want to keep it have the possibility of doing so. As a principle I like it.” 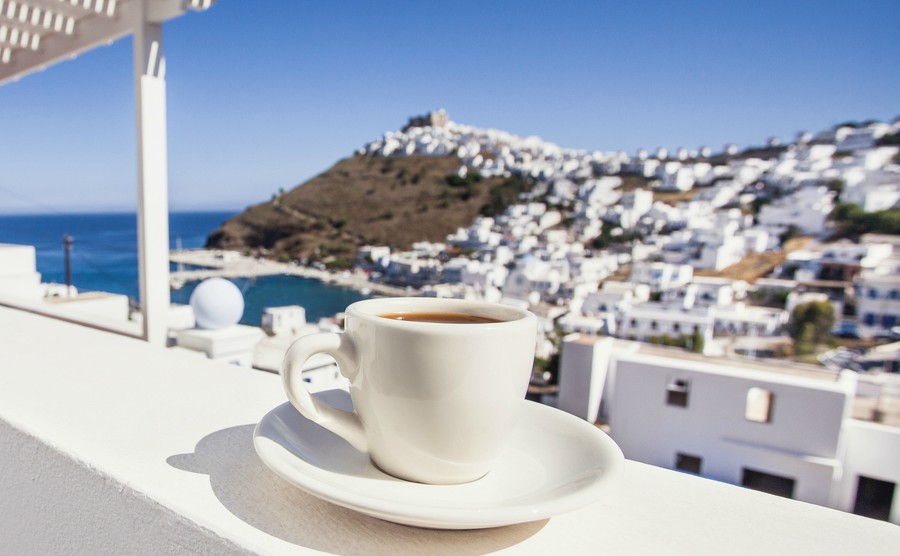 A second coffee, or your EU rights?

Elaine Ferguson, head of the Resource Centre at Property Guides said the plan was one of many ways that Britons would be able to retain their EU rights: “It is certainly an interesting and encouraging idea. We have had callers asking about their rights to work abroad after Article 50 is triggered by March – which is approaching fast. This is only one of many ways that British people are likely to be allowed to live and work abroad.”

Elaine points out that most of the countries where the British buy have “golden visa” schemes already, that let non-EU citizens live and work there in return for buying a property. Moreover, with countries such as Spain and Portugal earning huge amounts of money from the sale of property to British buyers, plus the to-ing and fro-ing from holiday and retirement homes, the idea that such rights would be seriously curtailed is highly unlikely.

To speak to Elaine and other members of the Property Guides Resource Team, call 020 7898 0549 or email [email protected]. To stay up to date on all aspects of buying and living abroad, including Brexit, sign up for a free newsletter every fortnight by downloading one of the country Buying Guides at Property Guides.