Watching British telly abroad has never been easier, here are five different ways you can do it from almost anywhere in the world.

It’s not something that many people want to admit to, but TV is a big part of life for many of us. The prospect of not being able to keep up to date with Poldark, Coronation Street or Strictly can even put people off moving abroad. So the good news is, not only will you be able to see your favourite TV shows in most parts of the world, but you are opening up a whole new world of exciting viewing. There are several ways to watch British telly abroad, here are five.

So the good news is, not only will you be able to see your favourite TV shows in most parts of the world, but you are opening up a whole new world of exciting viewing.

VPN stands for virtual private network and is a server that makes your computer appear to be coming from the country of origin no matter where you are. Although this sounds a bit shady, VPN’s are completely legal and offer a cheap, safe and effective way to watch British telly from anywhere in the world. Some examples of VPN services available online include Buffered, Express VPN, Safer VPN and AirVPN. VPN services are affordable, usually costing less than £10 a month. Once you have registered with a VPN you can install a UK-based streaming device such as BBC iPlayer or Sky Go. 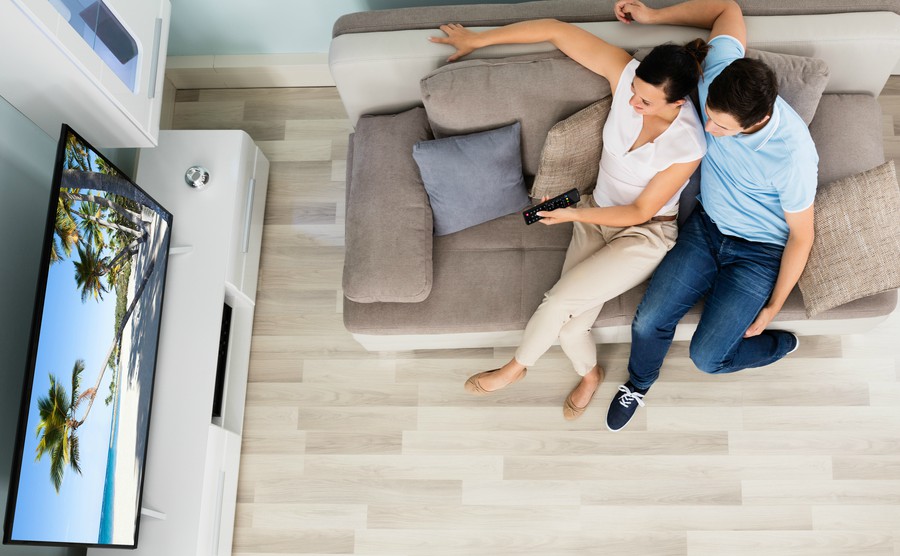 With online viewers you can stream UK telly and watch catch-up episodes of your favourite programs on websites like www.watchbritishtv.com and www.filmon.com. Both websites allow a free membership with restricted channels and a paid membership offering unrestricted channels. Although the quality isn’t always top notch, the service is reliable and the network of programs won’t disappoint.

Slingboxes are another system for watching British telly abroad, all you require is a TV in the UK and an internet connection. To use a slingbox you need to have one set up on a television in the UK (this would require a friend or family member hosting this for you). Once the slingbox is installed it will broadcast the television programs to wherever you are in the world as long as you have the slingplayer installed on your mobile device and a high-speed internet connection. The best thing about a slingbox is you can control your UK television remotely from anywhere, at anytime.

Satellite TV is available in most countries and is another way you can access British television while abroad. Many satellite TV companies will offer specific packages which include British television channels. Although this option is probably the most expensive, if you don’t want to play around with technology and would prefer the convenience of British TV direct to your television abroad, this is the best option.

Many satellite TV companies will offer specific packages which include British television channels.

You’d be surprised how many local networks air British television. In Australia you can watch many of the popular British programmes on local free-to-air television. The BBC is found across most of Europe and Asia and you can bet all the big football matches will be playing at a pub nearby.

Now more than ever it’s easy to watch British telly while abroad. You can have your dream life somewhere else in the world and the comforts of your favourite TV programs. If you have any questions about moving abroad from finding the perfect place, transferring money and buying real estate, contact our Resource Team on 020 7898 0549.