With the end of the Brexit transition period now less than six months away, what do you have to do to become resident in Spain and keep your current EU rights to work, residency and healthcare?

Although many didn’t in the past, even EU citizens spending more than three months in Spain must register as a permanent resident in the country, with the Central Register for Foreign Nationals (Registro Central de Extranjeros). Those who do not, risk a €300 fine for overstaying, although with passports not being stamped on entry few were ever fined.

Find out what you need to know about moving to Spain after Brexit: How to Live in Spain After Brexit

From 2021 the British will no longer be able to register as we have done as EU citizens. However you do have until 31 December 2020 to become resident and retain your current EU rights. You can register this at either your local police station, or the Foreigner’s Office (Oficina de Extranjero).

The Brexit agreement says the following:

• UK nationals who are lawfully residing in Spain by the end of the transition period will be able to continue to reside in Spain.
• That includes children born or adopted outside Spain after the end of the transition period.
• Close family members (spouses, civil partners and unmarried partners, dependent children and grandchildren and dependent parents and grandparents) will be able to join you in Spain after exit under these rules, so long as the relationship existed before the end of the transition period and continues to exist when they join you in Spain.
• Spain may require UK nationals and their family members covered by the agreement to apply to obtain a status conferring the right of residence and/or obtain a residency document. However, the paperwork for applications will be kept simple, free or low cost, and you will have at least two years to submit your application.
• You and your family members can leave Spain for up to 5 years without losing your right to return.
• You and your family will continue to have the same access as you currently do to healthcare, pensions and other benefits.

In order to get all the paperwork complete it is advisable to be there by the end of September.

To apply for the residencia permit you need a Spanish address, although it can be either rented or bought. You need to take with you:

For help with your residency application, speak to a lawyer recommended by Property Guides. Just fill in the form and we will introduce you. 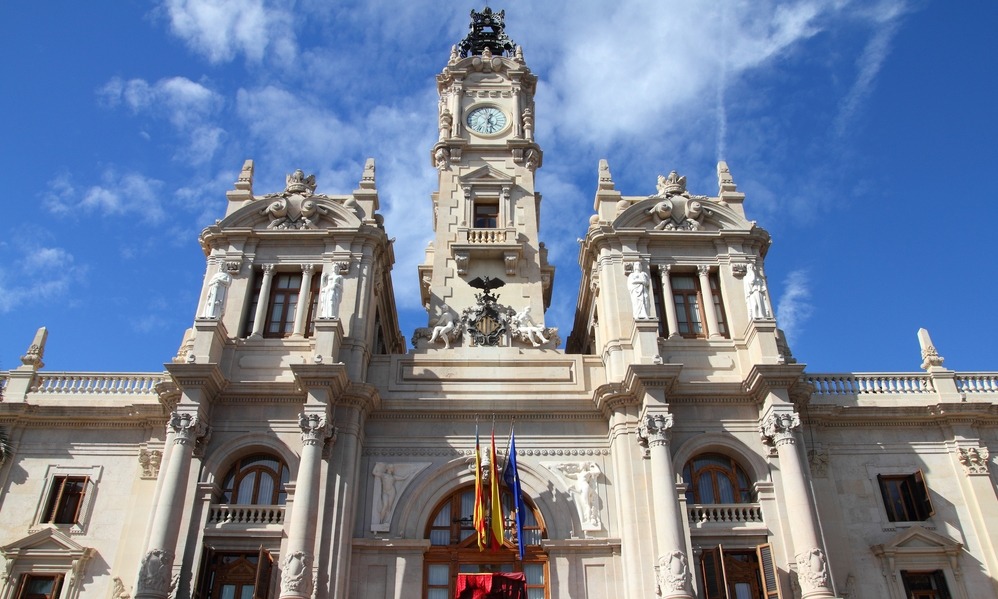 The town halls of Spain (Ayuntamientos) have much more power than their UK counterpart.

Once registered, you are an official member of the community and this confirms your presence in the country.

It can take time to register with each authority, but there are a number of benefits to doing so. We would recommend speaking with a tax lawyer who can fully explain all the consequence of becoming a tax resident in Spain – this is a very complicated and complex business, and we can put you in touch with the right company for you.

Becoming a permanent resident is not the same as residency for tax purposes. The latter depends on how long you spend in Spain each year. Spending more than 183 days per annum in Spain will make you a Spanish resident for tax purposes and you will have to pay Spanish Income Tax on any worldwide income.

We can put you in touch with a trusted independent financial advisor in Spain who has plenty of experience helping UK buyers moving to Spain.

Get in touch with a lawyer