Non-habitual residency in Portugal: all you need to know

Portugal is a highly desirable location for permanent living and for retirement. But it’s not just about sunshine, great food and friendly people. The non-habitual residency scheme allows many people moving from overseas to pay a special low, flat tax rate on their Portuguese income – and no tax on foreign income, including pensions.

Portugal’s non-habitual residency programme was launched in 2009. It provides new overseas arrivals with a way to potentially pay far less tax in Portugal than they would otherwise. It can mean getting to keep far more of your money than would be possible “back home.” In some cases, the scheme can even see you paying no tax at all on overseas pension income. Unsurprisingly, there is considerable interest in taking up non habitual residency in Portugal. This article looks at what’s involved.

To find out more about non-habitual residency in Portugal, get in touch today with expert lawyers with years of experience helping Brits move to Portugal.

Do you qualify for non-habitual residency in Portugal?

The NHR scheme isn’t restricted to any particular countries. Provided you’ve not been fiscally resident in Portugal in the previous five years, you are eligible to apply. 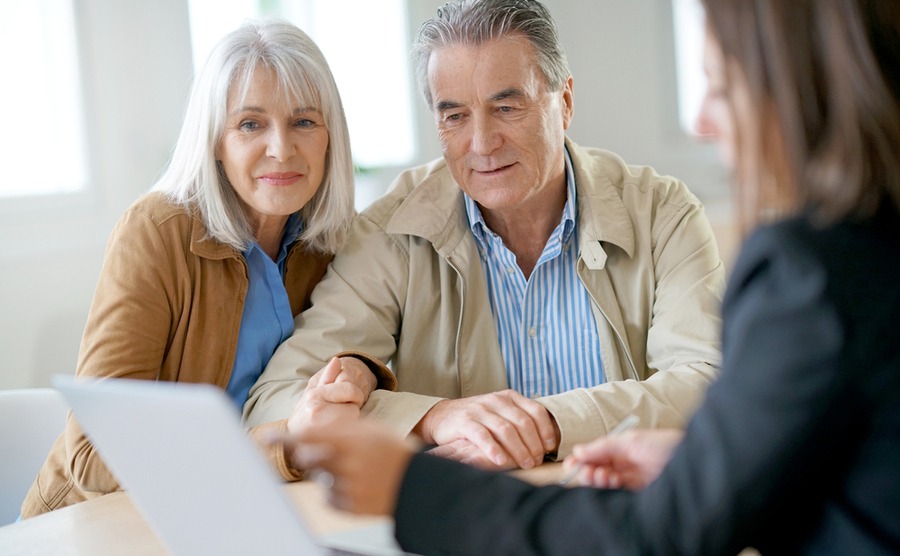 Could you qualify for tax breaks in Portugal?

If you’re planning to move to Portugal and work, the list of high-value professions is rather broad.  One of the categories is “general director and executive manager.” As such, most business owners should (technically) qualify. Other “high value” professions include creative artists, IT specialists and scientists. A specialised lawyer will be able to help you with classifying your occupation.

Part of the application process involves a sworn declaration that you haven’t resided in Portugal in the past five years. As such, if you already live in the country and pay IRS (tax) under the standard regime, you will NOT be eligible.

How much tax will you pay?

Working people admitted to Portugal’s non-habitual resident scheme pay a fixed 20% income tax rate on all money earned in Portugal. This can represent a considerable saving on the usual progressive rates. Those go as high as 48% at the time of writing.

You pay a fixed 20% tax rate on all income earned in Portugal – a potential big saving when normal tax rates can go as high as 48%.

Foreign-sourced income, which includes overseas pensions, is exempt from income tax in Portugal – if it is “taxable in another country.”

In practice this can mean that foreign sourced income is tax free. If you’re not required to pay tax in the source country (because, for example, you no longer live there), you can find yourself in a tax-free situation.

Obviously, it’s important to seek expert financial advice on this and not just assume you’ve found a way to establish a tax-free income. Speaking to an expert in cross-border tax law, with knowledge of double-taxation treaties, is a must.

If you successfully join the non-habitual resident scheme, you quality for the special arrangements for a period of ten years. After this, you will begin to be taxed at normal Portuguese rates.

If you’re planning to move to Portugal and benefit from the non-habitual resident scheme, you will find that most UK pension income fits in perfectly with the rules. Both UK state pensions and private pensions shouldn’t be taxed in Portugal for the ten-year period.

Exchange rates never stop moving, and that means that your pension income in euros could be vastly different every month – unless you lock in the same exchange rate all year. Find out how by reading the Currency Guide to Emigration.

One notable exception is UK government pensions. These are always taxed in the UK. As such, if you have something like a police, fire service or civil service pension, you may find that that isn’t covered under the scheme. In addition, it’s worth knowing that lump sum payments are treated differently to regular pension payments. If you plan to draw from your pension in this way, it’s best to speak to your accountant. They will help you to look at the most tax-efficient way of handing things.

How do you sign up for non-habitual residency in Portugal?

It’s possible to apply for non-habitual resident status via Portugal’s Financas website. As such you can – in theory – go through the process and do all the paperwork yourself. 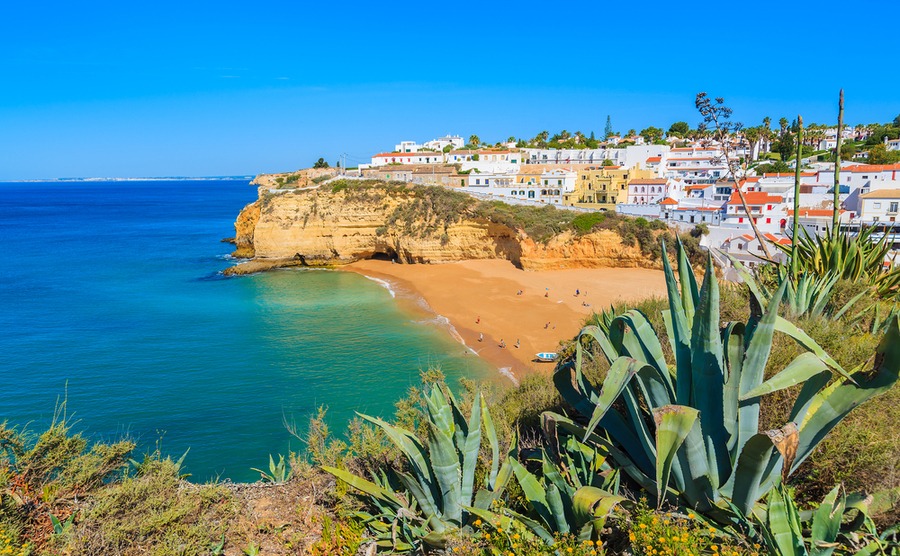 With some expert guidance, you could enjoy life in Portugal with some significant tax breaks.

In reality, it’s best to seek assistance from somebody familiar with the procedure. As with much of the bureaucracy in Portugal, you’ll probably be asked for lots of supplementary information. The process can be daunting if you’re unfamiliar with it. It’s also complicated to handle if you’re not fluent in Portuguese.

Will Brexit have an impact?

At the time of writing, the shape of the UK’s future relationship with the EU after Brexit has still not been established. However, for the purposes of the non-habitual residency scheme, nothing should change. It’s not a country-specific scheme, and anybody eligible to move to Portugal can apply.

However, the rules around moving to Portugal as and when the UK becomes a “third country” could change. This could well have an impact on the requirements to move there in the first place. Unlike Portugal’s Golden Visa program, which awards residency in return for financial investment, non-habitual residency is purely a tax regime. As such, it does make sense to follow the latest Brexit developments, especially around EU freedom of movement.

Portugal’s non habitual resident scheme could potentially gift you a decade of low taxation, or a long period of tax-free pension income. Plenty of people are already benefitting from the initiative – will you be the next to join them? For recommendations of tried and tested, trustworthy legal experts based in Portugal, simply fill in our enquiry form below and your Portugal Buying Specialist from our free Resource Centre will be in touch.