Why it’s time to go silly for Sicily!

Sicily is grabbing headlines again with deserted village homes being offered for the price of an espresso. But actually, this zingy Italian island has always been cheaper than much of the mainland, adding to the appeal of its colourful lifestyle, picturesque towns and scenic coast. Check out these five bargain bolt-holes…

Sambuca di Sicilia is one of the most recent examples of a Sicilian town attempting to attract homeowners, including foreigners, by practically giving away uninhabited homes. In January this year, the town hall there invited buyers to bid for a selection of traditional properties, each with a starting price of €1. 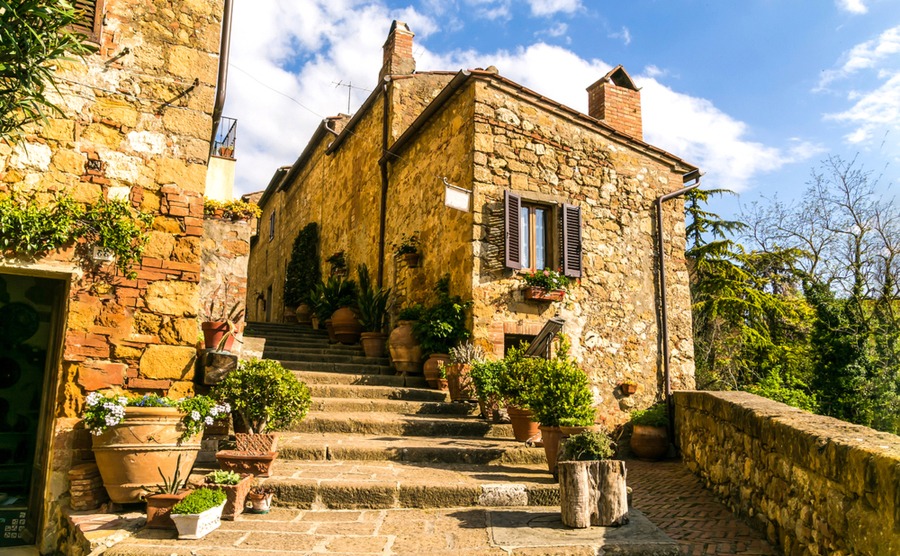 Could you find your perfect property for less in Sicily?

Interested bidders shouldn’t forget there will other associated buying costs and this type of purchase comes with conditions. The town hall requires a deposit from each new owner, repayable only once they have committed to spend a minimum amount on refurbing the property.

Sambuca di Sicilia, winner of the most beautiful village in Italy in 2016, is undoubtedly picturesque and its location means it will appeal to those looking to be outside the buzz of a touristy town. Located in the west of the island off the usual tourist trail, Palermo is 90 minutes’ drive and the coast at the fishing town of Sciacca 30 minutes.

Greek and Italian cultures meet in the southeast

The eastern and southern coastlines, which have a Greek feel, are tipped as the most desirable parts to own a Sicilian home. Central to this historic area, nestled in the shadow of Mount Etna, is the charming old port city of Catania, which has direct three-hour flights from the UK. A period apartment in its well-preserved centre would suit buyers who enjoy the buzz and rich culture of authentic city lifestyle. Further south is Syracuse, an equally impressive city in terms of history and architecture. 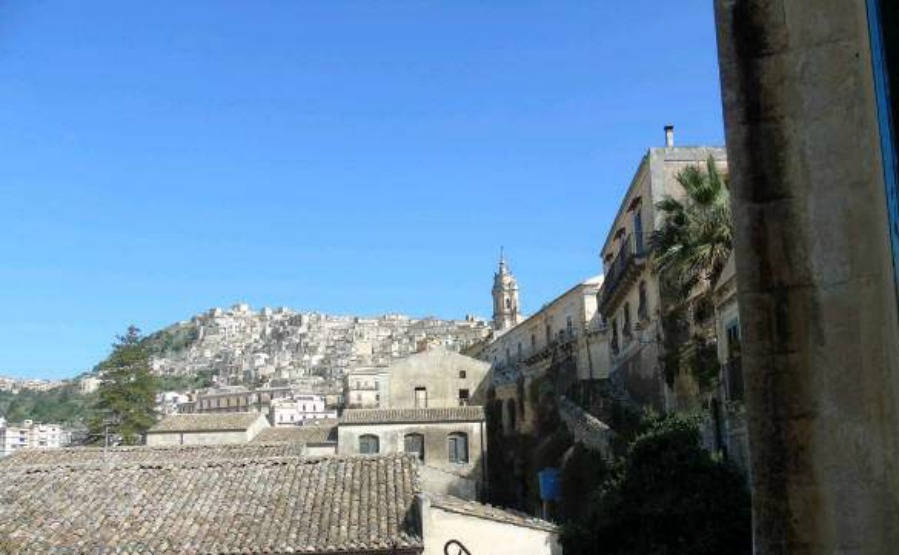 Click on the image to view this two-bedroom home in Modica for €65,000.

An inland option is UNESCO designated Ragusa, a hilltop Baroque city deemed the most picturesque on the island! Other notable towns in the south are Nota, Scicli and Modica. Highlights on the unspoilt coastline of Ragusa province are the fishing villages of Punta Secca and Marina di Ragusa. North of Catania, the coast around the stunning town of Taormina, known for its Greek ruins and music and film festivals, is another sought-after area.

Property prices in Sicily are still around 35 per cent down from their pre-crash peak in 2008, and make the northern Italian regions like Tuscany, Umbria and Liguria, even parts of Puglia in the south, look decidedly pricey. Average asking prices (November 2018) in Ragusa were €1,100 per square metre compared to €2,900 in Lucca (Tuscany) and €1,800-€2,200 in Puglian hot spots Monopoli and Otranto, according to a leading Italian portal. Only now are there signs that a recovery could be imminent.

If you’re considering buying a home in Italy in the next twelve months, register for the next free Your Overseas Home show.

Aside from the much publicised ‘homes for €1’ schemes, character village properties in need of restoring can be bought for less than €10,000, typically rising to €50,000 for ones in better condition. Meanwhile, with €350,000 you’ll have a good choice of modern, more conventional villas close to the sea. Larger budgets of €1 million upwards could be tempted by one of the island’s fine period houses or grand sea-facing villas.

For retirees, moving to Sicily could save you a lot of money in tax and not just when you buy your new home. A new tax scheme introduced by the Italian government this year means that foreign (or Italian) retirees in receipt of a pension could be eligible for a 7% flat-rate tax on all their foreign income (including foreign based pensions) for the first six years of being resident in Sicily, or one of six other southern Italian regions in need of an economic boost (Sardinia, Campania, Basilicata, Abruzzo, Molise and Puglia). 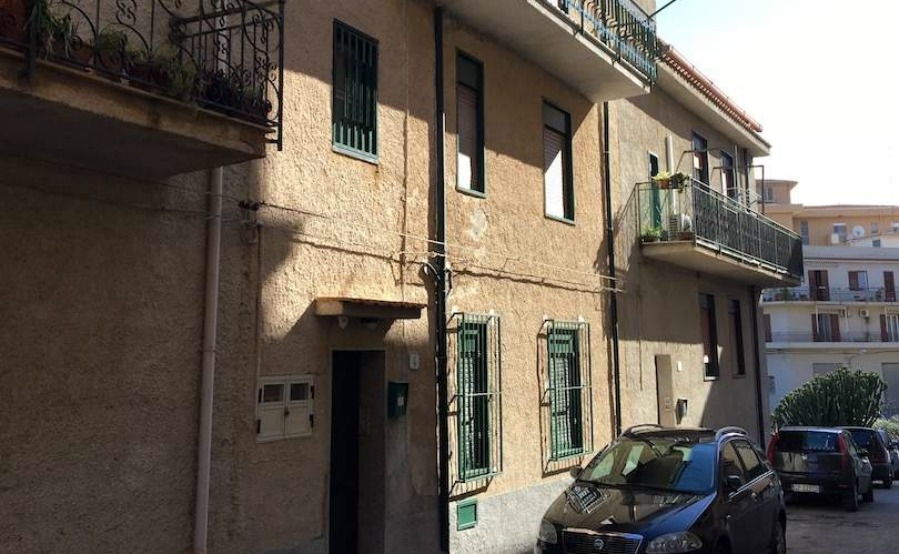 Click on the image to view this two-bedroom property in Campofelice for €75,000.

Applicants must not have been resident in Italy in the previous five years. Add to this Sicily’s low-cost of living compared to more expensive Italian regions, in particular day-to-day shopping and eating out locally, and the financial benefits are even greater.

Sicily hasn’t escaped the eye of a select few celebrity homeowners. Scottish rocker Jim Kerr of the band Simple Minds is the owner-operator of Villa Angela hotel in Taormina and owns an apartment nearby.

Find out how to live in Italy after the UK leaves the EU in our Guide to Italy After Brexit.

“The view is just cosmic,” Kerr said recently in a magazine interview. “I’ve travelled the world and been to some amazing places, but when you’re looking at Mount Etna, it’s just amazing. It got under my skin and became a part of me.” Fellow music star Mick Hucknall of Simply Red fell for Sicily and in 2000 bought a country house with vineyard estate at the foot of Mount Etna, which he has since sold.