What taxes in France do you need to pay on your property?

Once you’ve purchased a property, you’ll more than likely need to start paying taxes in France. This needs consideration whether it’s a permanent home or a second home.

The main two taxes in France for property are the taxe foncière and the taxe d’habitation. Together, these taxes are the equivalent to UK Council Tax. The former is paid by the landlord and the latter by the occupier, whether that’s a landlord or a tenant. Largely speaking, these taxes cover local services such as street cleaning, waste collection and municipal lighting.

This is literally a ‘property tax’. You are liable for the taxe foncière as the owner of the property, whether you live there or rent it out. It is the more expensive of the two, generally speaking. The amount will vary according to where the property is located, as well as the cadastral value (the notional rental value). The local authority decides on the amount, meaning that some regions can be much more expensive than others.

You will be liable for the taxe foncière as the homeowner, regardless of whether you live there or rent the property out.

The cadastral value is reviewed every year, so the amount due will often change. It is calculated on the buildings and land involved, and the owner is responsible for keeping information on any improvements, additions to the property and so on, up to date. The addition of a swimming pool, for example, or the change of use to a gîte will also affect the amount.

This tax is payable each October 15. Late payment can cause an increase of 15%. It is important to let the tax offices know as soon as you purchase your French property. There have been cases in the past of the first bill going to the UK address of new owners, meaning that they don’t receive notification of it in time – and so paying it late and receiving a fine. 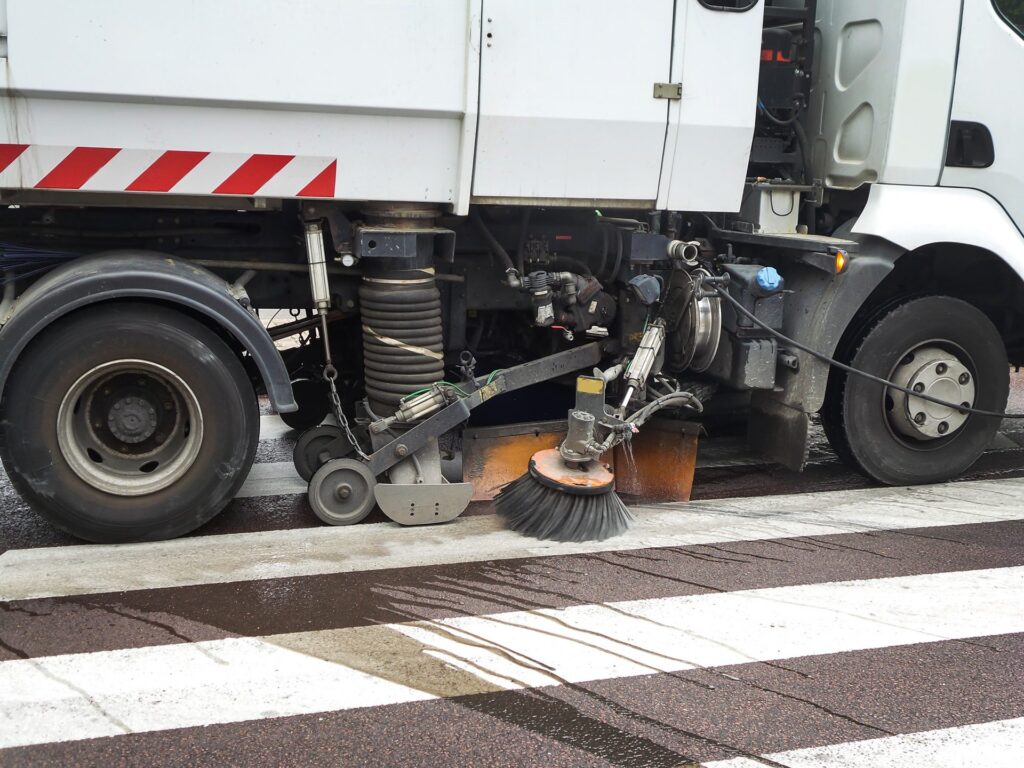 It is important to note that the taxe d’habitation includes the TV licence fee (contribution à l’audiovisuel public, commonly known as the redevance télé). If you don’t have a television, let them know by ticking the box on page 1 of your tax declaration. Do note that you need to do this every year. If not, you will be assumed to have a TV,

The taxe foncière is less than the taxe d’habitation. However, again, it varies from region to region – and is due in November of every year. Generally speaking, towns and cities will be more expensive than villages or rural properties.

If for any reason, you default on payment of taxes in France, you will be given a fine of 10% of the due tax by the local authority. If you refuse to pay, French law allows the tax authority to take the money directly from your bank account.

If you refuse to pay your taxes, French law allows the authority to take the money directly from your bank account!

There are a few exemptions and discounts available. Some new builds may be exempt from both taxes for the first couple of years. Reductions in the taxe foncière can be allotted for people aged over 75, those with disabilities and students – as long as the property is their main residence. Be aware, however, that this will only fly if you have submitted a tax return in France declaring your income.

Total exemption from the taxe d’habitation may be given to those aged over 60, as long as they are not eligible for wealth tax and are on a low income. It is best to enquire at the local tax office about any of these reductions.

Sending money for taxes in France

If you’re also paying your taxes from a UK bank account, you run the risk of volatile exchange rates changing. This could consequently mean you pay more than you expected. Find out how to control the risk in our article on making regular transfers to France.

Get in touch with a lawyer