Why I moved to Cyprus

Cyprus is one of the most sought after places for British people to retire. What are the attractions of the island?

It was back in the summer of 2017 that having spent 11 years in Turkey, we decided it was time to move on – whether that be within the same country or to greener pastures.

Having already sampled the life in Cyprus – both north and south of the divide – we, my partner and I – decided it would be good to take a close look at the community here and see whether it would be phase 2 of our expat adventure. 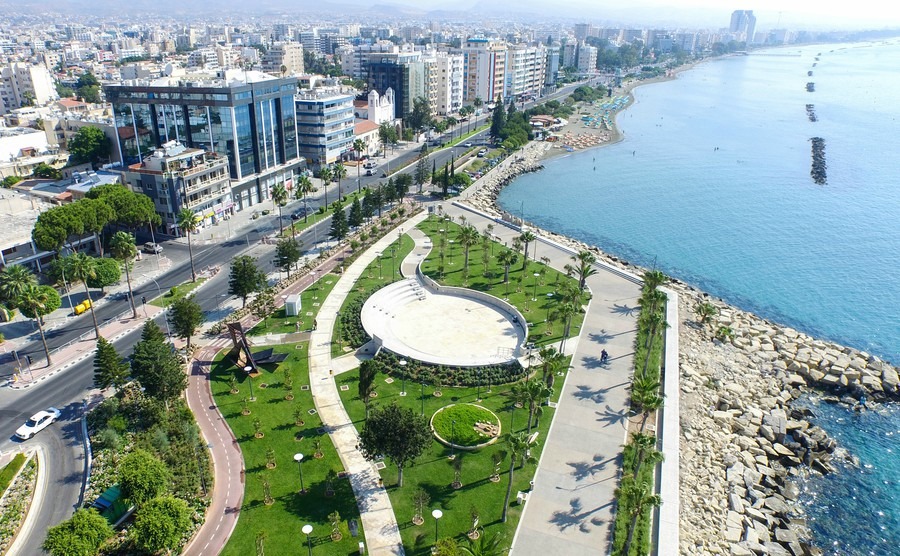 Many companies are relocating to Limassol, forcing rental and property prices up. The rental of a two-bed apartment is now £750 a month

Our reasons for settling on the Mediterranean island were both logical, logistical and common sense. They may not apply to all expats, and indeed they are not exclusive to us. But here’s 10 reasons why the move took shape so quickly:

Links to the mother country

Having been used to dealing with the Turkish Lira for the best part of a decade, the thought we could still utilise the currency was an immediate sell for us. Let me explain: When we moved to Turkey many years ago, we moved lock, stock and two smokin’ barrels. So most of our financial dealings are tied to the Lira.

Now, Northern Cyrus – or the Turkish Republic of Northern Cyprus (TRNC) as it is known – still retains links with Turkey given Turkey is the only country in the world to recognise the TRNC.

The currency in TRNC is the Turkish Lira. So we have been able to retain that link.

It has to be said the TRNC’s ATMs also disperse Sterling and Euros, so we ended up in a great position where flexibility is built in to our system, as against having to convert our monies over to the Euro or Sterling depending on the country that we were ending up in.

Following on from our love of Lira, we decided that we would retain all banking back in Turkey.

Presently, we earn 14.5 percent on our savings in a high interest account in Turkey. A comparable rate in TRNC is around 12 percent. Now, while still high, we calculated that we would be better off by a few thousand Lira each month by retaining the status quo. Again, it’s our choice and we can use our Turkish bank cards in the TRNC quite freely.

When we head to Southern Cyprus (ostensibly Europe), we can switch to using our British banking cards to pay for any goods, products or services sourced there.

Property prices across the island are slightly higher than compared to Turkey, as well as renting property, but there is still a lot of potential for gaining on your investments, as long as you go through the correct legal channels and buy the correct property, certainly in the TRNC.

As British expats decide to head back for the UK, there are bargains to be had as people just want to sell up and move on. At the moment, we are renting for the first year to get to know the island more and then consider our next move. Buying property is certainly not off the agenda.

In Limassol, in the south of the island, property prices and rents are booming due to high grade investments being made by a number of international and local investors.

One of the big winners in living on Cyprus is the choice of food, shopping and entertainment. The quality of the food, given the input from a host of nationalities living in TRNC, means a fantastic choice from Indian to Cypriot and Israeli to Italian – and everything in between.

There is also a wider choice of shopping, specifically food shopping. In Turkey, for example, you could not find a shop or supermarket that would sell Cadbury’s chocolate. Yet in the north and the south, all the supermarkets offer the best in the home comforts that we crave. Add McVities biscuits and other UK-related brands into the mix and it becomes a no-brainer.

Equally with entertainment, you can enjoy a more diverse set of performers and acts on the island. Some of the UK-based acts, such as tribute acts from Rod Stewart to Kylie Minogue, the Bee Gees, and other great singers, seem to be on tap for the expat community.

And what makes northern Cyprus somewhat unique is the chance to gamble while in a predominantly Muslim country. There are many hotels that have casinos which you can just walk into and gamble away at the roulette wheel or the one-arm bandits.

Packed with a number of Blue Flag beaches and an average 300 plus days of sun in Cyprus, we decided that being based on the island and yet within a stone’s throw or an hour’s run to the beach was an ideal opportunity. It was also the chance to take up more regulated watersports and activities.

A foot in both continents

Being based within a Republic (TRNC) within a larger Republic (Turkey) and still enjoy the trappings of a third Republic (officially the Republic of Cyprus in the south), we can pass through the regulated borders with ease. All we need are our passports and can enjoy the uniqueness and novelty of two countries on one island.

Cyprus attracts scores of different nationalities given that the TRNC has a number of universities so there is an all-year round cosmopolitan air. We have noticed that peope seem to be friendly and service is usually with a smile. It’s often reflected on that the TRNC was like Turkey 20 years ago. That we can attest to. 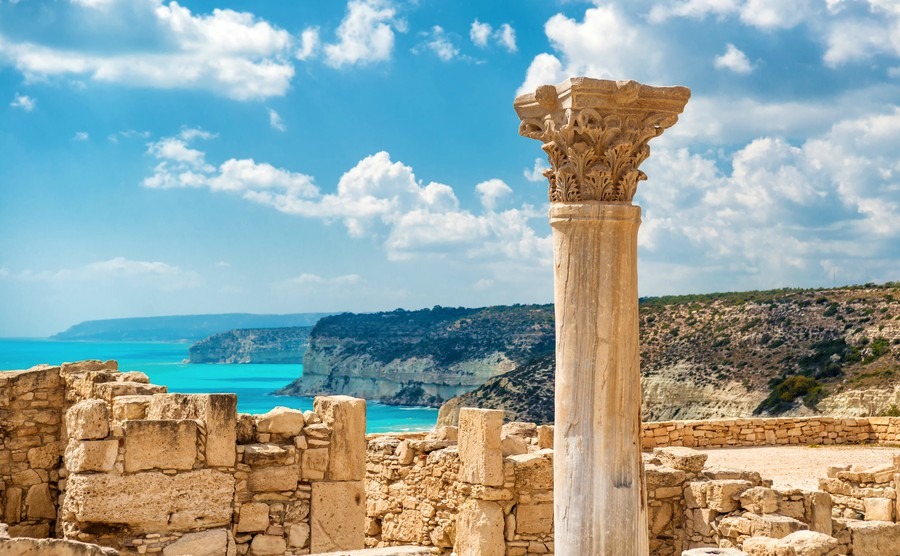 Cyprus is awash with history

This has caught us by surprise. Little did we realise the island had been visited by other foreign hordes way before the modern influx. What they have left behind is a treasure trove of historic sites the length and breadth of the island, and with a few still to be fully discovered.

Whether it’s the castles of St Hilarion, Buffavento or Kantara of the north, to the Roman sites that litter the island, we have been impressed with the history that reeks from every corner.

Cyprus allows plenty of options to fly to and from. In the north, we can utilise Ercan airport that feeds through to Istanbul and towards Asia, or we can hop on a plane from Larnaca in the South and be back in the UK in less than four hours.

The choice is further enhanced by the proliferation of airlines that are speficially targeting Cyprus in a positive way. These include Pegasus, Atlasjet and Turkish Airlines out of Ercan, and the likes of Cobalt Aero out of Larnaca.

Interestingly, Emirates has just begun flights from Larnaca into the Middle East, which could well see a domino effect of other Middle Eastern airlines looking to develop routes with the Mediterranean island.

If you are ready to buy in Cyprus, you’ll have a few financial matters to sort out. For advice on currency, download the Property Buyer’s Guide to Currency.

The cost of living in the TRNC is more expensive than compared to Turkey. But we find there are pockets of life that are cheaper – petrol, wine, beer, council tax, water, and Internet connections.

Living in Turkey, you had to have health insurance in order to live in Turkey as it was conditional on application for a Turkish residence. At the moment, there are no such requirements tied to staying in the TRNC long term.

That said, the health facilities in the TRNC are as good as anywhere you could find back in Europe, and advances are being made all the time in this sector.

It’s fair to say that we are fully aware that we are living in a country that to the outside world – other than Turkey – doesn’t exist. But being incommunicado doesn’t mean we can’t live our lives freely, quietly and enjoyably.

The ability to move between the north and south means that we have a greater choice of freedoms where we can step in and out of Europe when we want.

So far, we have had no regrets, and are quite happy getting to know the real Cyprus for what it is.