There are two new developments due to get underway should provide help for expats in Cyprus.

If we know anything about British people of a certain age, it’s that we love going to the tip! So the first new benefit is the new EU-funded waste management project. If, like me, you don’t appreciate the unfortunate habit of some people to dump their waste, including broken washing machines, tumble dryers, heaters and the like (yes, really!) in overfilled landfill areas blotting our lovely Cypriot landscape, then this development is most welcome.

The move comes as part of the global climate change initiatives, in which Cyprus has been directed by the EU to introduce a proper, environmentally green, waste management system supported by EU funds. 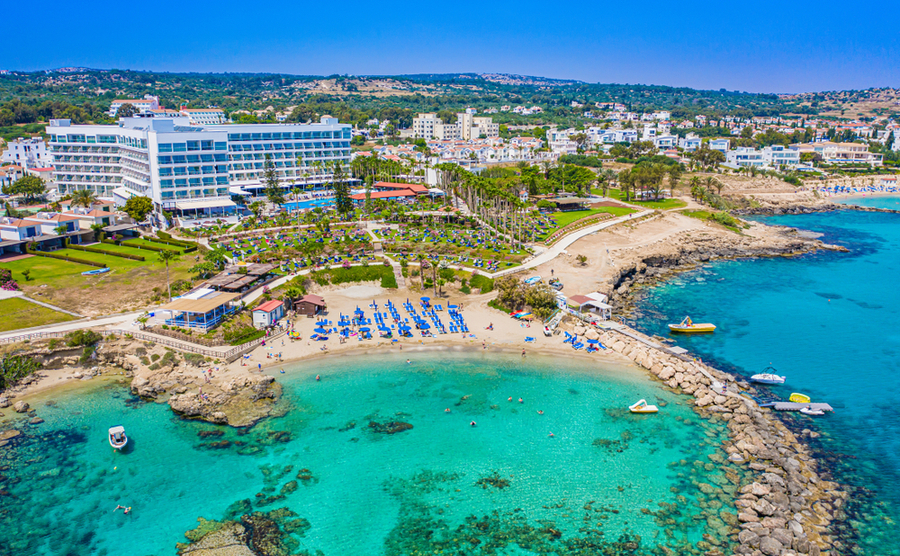 So, what will this new waste project involve? We’ve been told that degradable bio-waste will be collected separately in 50 rural, semirural and urban areas, and all the abandoned white goods will be regularly removed. These include areas like Paralimni and Polis Chrysochous that have wonderful natural landscapes and are popular areas for the British people to live.

The project will also set up 20 green kiosks to collect dry recyclable waste, and cities like Limassol, Paphos, Larnaca and the suburbs of Nicosia will have a pay-as-you-throw scheme. This means that instead of the general annual waste bill that we get now (including a tip for the bin men every Christmas), we will be billed according to how much rubbish we throw away. The idea is that the less waste you put out the less you pay.

So hopefully, this will mean that the Cyprus landscape will gradually begin to return to its undisturbed lovely state, good news for those of you intending to come here to live.

The second new development is a new helipad construction to serve the mountain village area.

This is long overdue. I have British friends living in the Troodos mountain areas and they have often talked about how they worry if ever they are taken ill. The nearest hospital is Kyperounda, which is about 15.8 km from Saitas, a popular British residential mountain area and about 10 km from Kako Petria by road, many of which are not main roads. 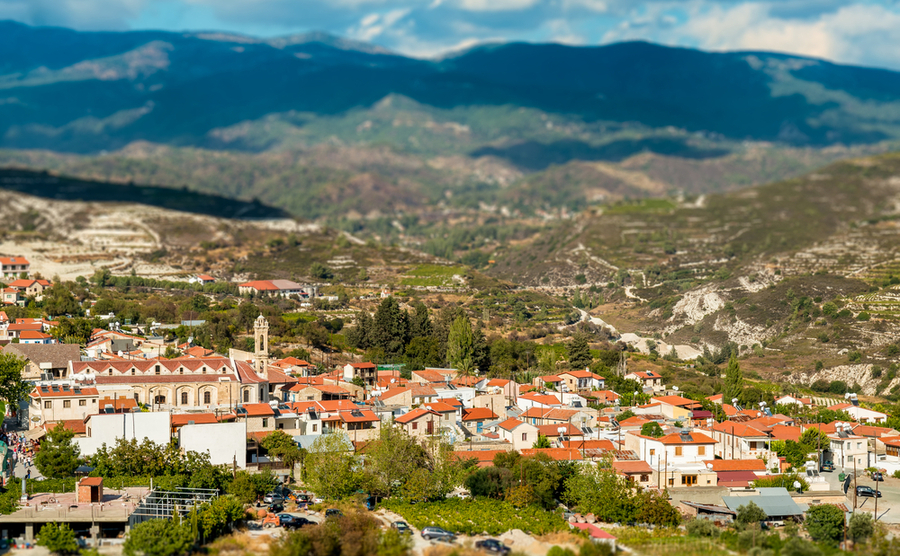 The second new development is a new helipad construction to serve the mountain village area.

So the launch of a helipad where search and rescue helicopters and also emergency medical helicopters can take off is welcome. Helicopters will also take off from there to fight wildfires that we are beginning to experience in our dry summer season here.

A start date hasn’t been given for the construction of the helipad yet, but it has passed through the planning stage and has been given the green light by the government. This usually means that work will start imminently on the helipad itself, consisting of a helicopter landing and take-off area, and a building nearby that will accommodate various staff members of the search and rescue operations and others.

The whole construction project will take about one year to complete.

Your free Cyprus Buying Guide is a comprehensive overview of everything to consider when buying a property here.