Buying in Canada with a Low Budget

Although Canada’s major cities are known for their high living costs there are still bargains to be had across Canada when it comes to property.

Moving to a new country, especially one as far away as Canada, is expensive. Even if you have cash from a property sale in the UK, you may not want to tie all of it up in the purchase of a new home. There is a lot to experience in Canada and spending less on property can mean more money set aside for all those other things you’ll want in Canada (the SUV, kayak, mountain bike, skis…).

Being willing to be a bit further away from a city centre, or settling in a quiet/remote town is the easiest way to get a bargain.

Location is the biggest driver when it comes to property prices. Being willing to be a bit further away from a city centre, or settling in a quiet/remote town is the easiest way to get a bargain. 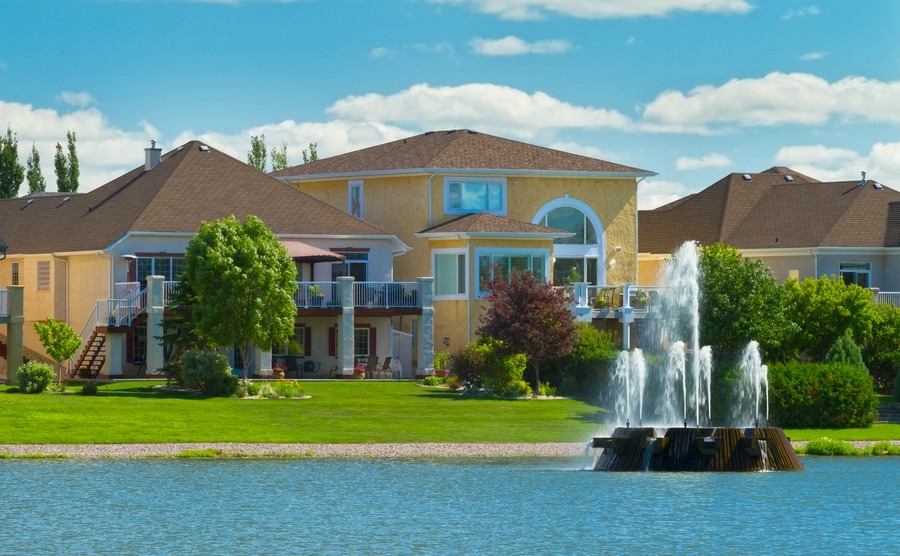 Winnipeg, in the province of Manitoba, is one of the most affordable cities in Canada and could be a great place to start your Canadian adventure. There is a strong local economy, busy job market and all the amenities of a developed city. And it’s cheap, the average price for a detached home in Winnipeg is around $300,000 CAD (£182,000), as a reference point the average price for the same home in Toronto is around $1,285,000 CAD (£780,000).

If you’re making the move, you should speak to a currency and payments specialist about how to get money sent to you in Canada. We recommend Smart, ranked highest on Trustpilot for money transfer and currency exchange.

If smaller towns and villages are more your cup of tea there are definitely options to suit all budgets. British Columbia’s Sunshine Coast is one spot that has become increasingly popular for the lifestyle options it provides, in fact the population now stands at 60,000. There are lots of outdoors activities that can be pursued year round on the Sunshine Coast as it rarely drops below freezing in the winter. Here the average cost of a detached family home is around $440,000 CAD (£267,000).

“Tiny houses” are generally built at a construction yard before being shipped to a permanent location for around $60,000 CAD (£36,000)

In the larger Canadian cities a new movement has been gathering steam as property prices have become increasingly high. Ideal for those that want to live in a bustling metropolis and are willing to sacrifice some living space to do so. “Tiny houses” are those under 500 square feet and are generally built at a construction yard before being shipped to a permanent location. The construction cost is around $60,000 CAD (£36,000). 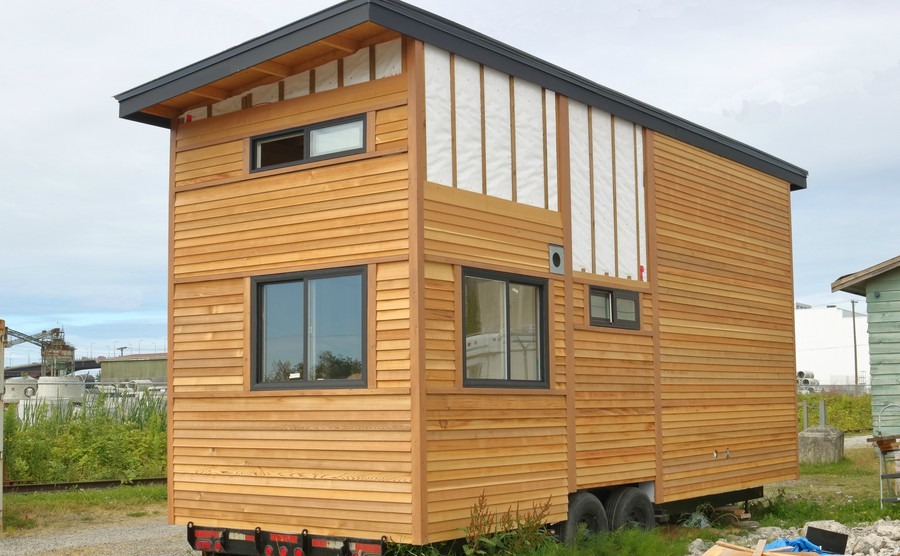 Laneway homes are another example of cost-saving properties that are popular in the greater Vancouver region. This is where a home owner will build a small, standalone home in their back garden, usually in the space where a car port backed on to an alley (which allows for its own entrance). You can watch a news story about them here. The laneway homes are normally one-bedroom and around 700 square feet. The cost to rent one of these homes in Vancouver is around $2,000 CAD (£1,200) per month – a very cost-effective way to have your own standalone unit in this expensive city.