Where to find affordable property Down Under

Let us confirm what you probably already suspected: Sydney is the most expensive place to live in Australia. This iconic city has it all: sun-drenched beaches, salubrious neighbourhoods, spectacular natural harbour, fine restaurants and first-class shopping. But it comes at a price. The average house price in the capital of New South Wales currently stands at just over $1,000,000 (£495,800). Melbourne – the world’s most liveable city – trails closely behind.

So which destinations offer a more affordable alternative to big budget cities like Sydney, Melbourne, Brisbane and Perth? Places where you can live the quintessential Australian outdoors lifestyle without breaking the bank.

Let’s start in the country’s most affordable capital city. According to figures from The Real Estate Institute of Australia (REIA), Adelaide has taken the title from Hobart. Average prices in the capital of South Australia ($470,000) have remained relatively steady in recent months. While across the Bass Straight in Hobart ($492,000) they have soared.

Adelaide has the laid-back feel of a country town with all the comforts of a sprawling metropolis.

Property research firm, Core Logic, identified five inner-city suburbs within 5km of the city centre with an average price below $500,000: Hindmarsh, Cowandilla, West Richmond, Renown Park and Devon Park. You would have to travel 52km from the centre of Sydney and 21km from central Melbourne to find a property for the same price.

Affordable property isn’t Adelaide’s only appeal. The city has the laid-back feel of a country town with all the comforts of a sprawling metropolis. Its Mediterranean-esque climate provides perfect conditions for outdoor enthusiasts, beach lovers and wine connoisseurs – it’s one of the top wine producing regions in the world. 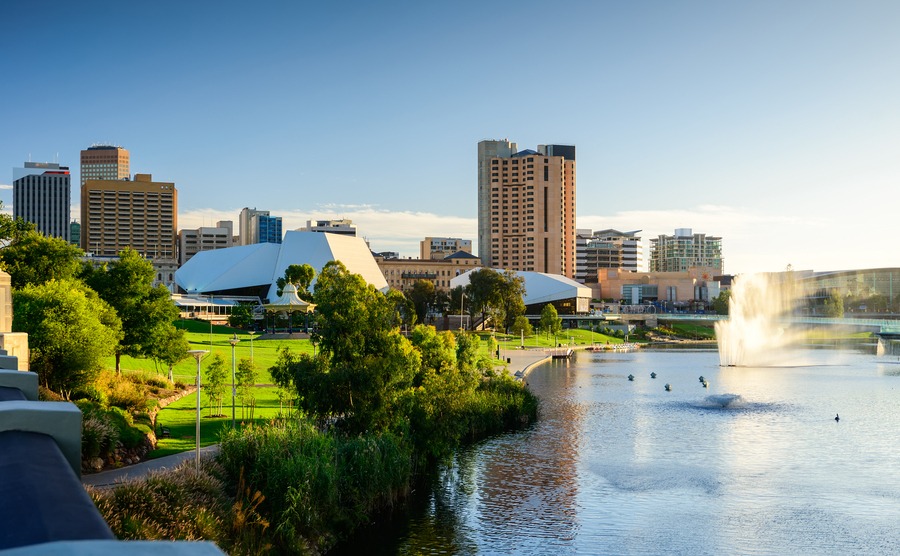 Newcastle might only be one-tenth the size of Sydney, but its appeal punches well above its weight. Having shed its image as a gritty mining port, more and more Sydneysiders are making the two hour journey south to trade Australia’s most expensive city for its more affordable neighbour. As coal is replaced by coffee as the city’s biggest earner, vibrant cultural, nightlife and restaurant scenes have spawned. Throw in some of the best city beaches anywhere in the country and you’re left wondering why it’s taken so long for Newcastle’s reputation to grow. 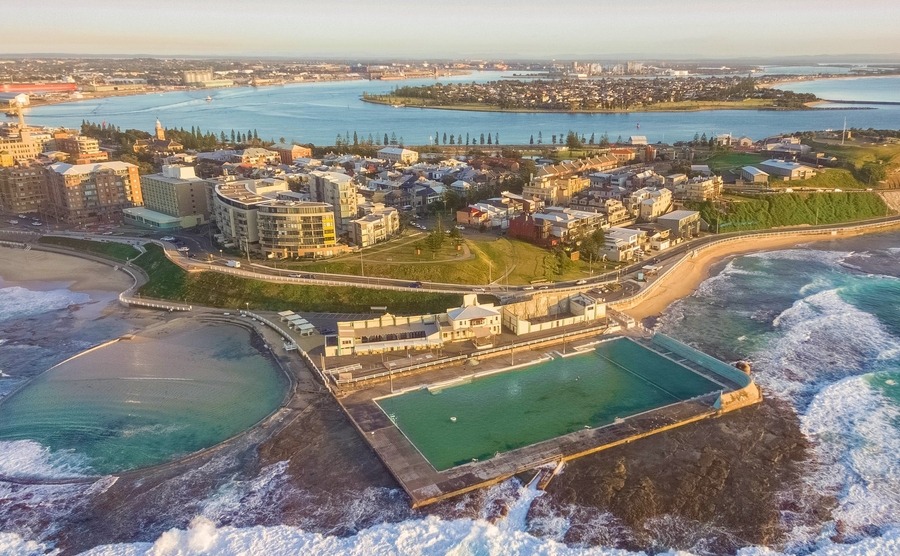 Wollongong – or the ‘Gong’ as it’s affectionately known – is another old mining town on Sydney’s doorstep. More akin to Adelaide, it offers property buyers the laid-back feel of a large country town, combined with a relaxed beachside lifestyle. City slickers who don’t head north to Newcastle in search of affordability and tranquillity make the 80km journey south to this New South Wales gem. The average house price ($700,000) is much lower than Sydney, where average prices could reach the $2,000,000 mark by the end of the year, if they continue rising at the current rate. 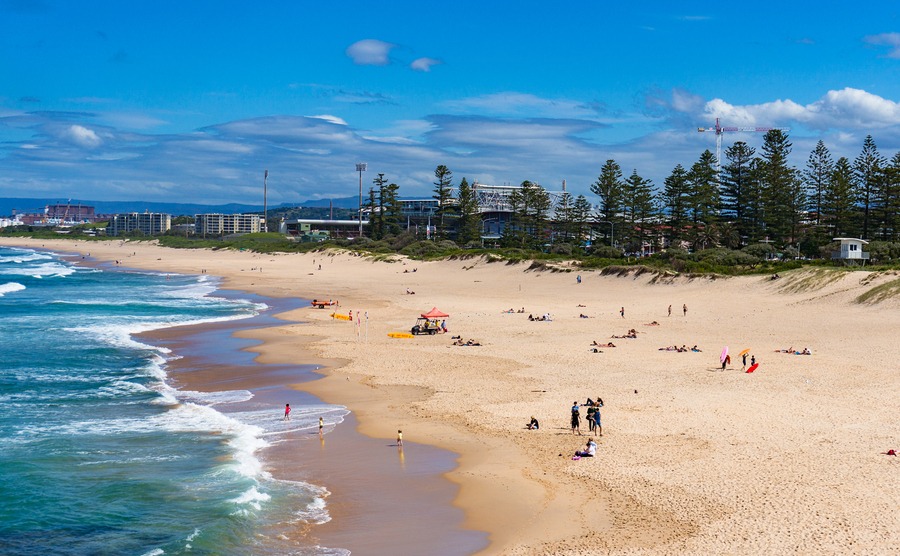 Cairns population of 150,000 permanent residents is swelled considerably by its status as the gateway to the Great Barrier Reef. It might not be as cheap as it was following the rapid growth of tourism, but property is practically given away here. Especially when compared to Australia’s major capital cities.

Combine the average house price ($490,000), which sits below the half a million dollar mark, with the tropical climate, and it’s easy to see why Cairns is such a popular choice with people emigrating to Australia.

Despite the recent property market boom in the capital Hobart, Tasmania remains Australia’s most affordable state to buy a home. That said, property prices in Hobart are a similar level to Cairns. It’s not just property prices that have increased in Hobart in recent times, so has its appeal. Employment opportunities, a thriving café culture and a burgeoning arts scene make the state capital a major draw.

The average house price ($338,000) in Australia’s second smallest state sits well below the national average ($770,000). Head to places like Launceston and Devonport to find the island’s most affordable property in elegant surroundings. 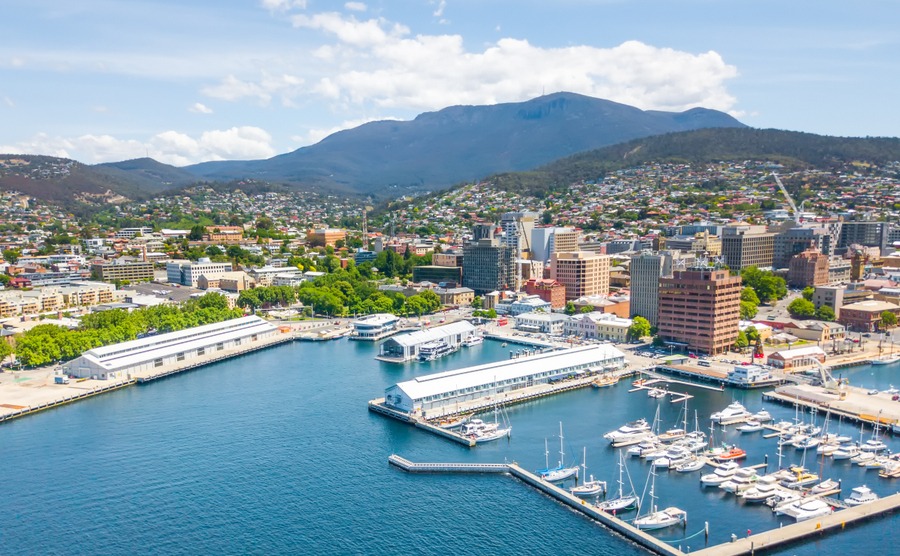