Buying on a budget? Try these more affordable options.

Thinking of buying property in Australia and are on a budget? Why not try these places outside capital cities as a cheaper alternative?

There are plenty of property bargains in Australia, but you won’t find many of them inside the state capitals. For new arrivals from the UK, it’s understandable if they’re unaware of the areas outside capital cities that offer the same lifestyle at a fraction of the housing cost and living expenses.

If you’re willing to drive a little bit further to the city centre in exchange for a more affordable lifestyle and, in many cases, a more laid-back pace to life, here are some cheaper alternatives to Australia’s capital cities.

Sydney too expensive?… How about Newcastle?

Do you have dreams of relocating to Sydney, making the Sydney Harbour part of your daily experience and enjoying the powdery sands of Bondi and Manly Beach? The average price of a two bedroom flat in Sydney is £450,000. If you’re looking to save a little on your accommodation expenses, why not try Newcastle instead? Newcastle is 160 kilometres from Sydney and property prices are substantially less. A two-bedroom flat in Newcastle will cost you a much more reasonable £275,000. With similar stunning, sandy beaches, a bustling city and a population of half a million, Newcastle is a great alternative for those who don’t want to pay the premium of living in Sydney.

Melbourne too expensive?… How about Adelaide?

People flock to Melbourne from around the world each year for its cosmopolitan and trendy atmosphere, world-class shopping, diverse cultural scene and top-notch restaurants. It’s been named the world’s most liveable city once again this year. Melbourne’s popularity in recent years has seen property prices rising faster than Sydney. It costs approximately £300,000 to buy a two-bedroom flat in Melbourne. That doesn’t leave a lot left over for fun so why not try somewhere cheaper instead? Adelaide is also a coastal city renowned for its colonial elegance, spacious green parklands and thriving food scene. Though a bit of a distance to drive (7 hours), Adelaide is a quick one-hour flight to Melbourne and the average two bedroom flat costs £215,000. Even better, it’s also in the top five of the world’s most liveable cities.

Brisbane too expensive?… How about the Gold Coast?

For those looking to purchase a holiday home or move to Queensland, Australia’s sunniest state, why not try the Gold Coast instead of Brisbane. Although Brisbane has all of the conveniences of a modern city, the Gold Coast also has everything you’d expect from a city (including an international airport) plus it’s situated on some of the most stunning beaches in the country. A two-bedroom flat in Brisbane will set you back about £300,000 but moving an hour south to the Gold Coast the same property will cost about £50,000 less. 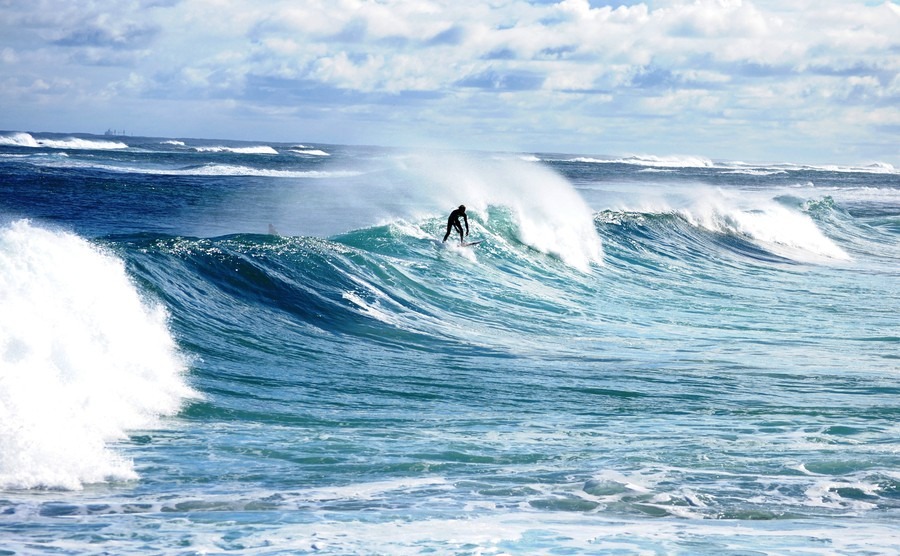 Surfing off the Margaret River

Perth too expensive?… How about Margaret River?

Perth is a popular spot for British expats and retirees and while its property market is the cheapest it has been in years due to a suffering state economy, there are cheaper deals to be had in the outlying areas. If you love the beaches of Perth but wouldn’t mind paying less for a property and being a bit more remote, then the Margaret River may be the ideal spot for you. A playground for surfers and wine lovers, Margaret River epitomizes all that is great about Australia. Instead of paying £330,000 for a two-bedroom flat in Perth why not opt for one for £210,000 instead and only three hours down the road.

There are always cheaper property options out there if you’re willing to look a little harder, search a little wider and in some cases make small compromises. These four places offer ideal alternatives to some of Australia’s most expensive and popular real estate markets.